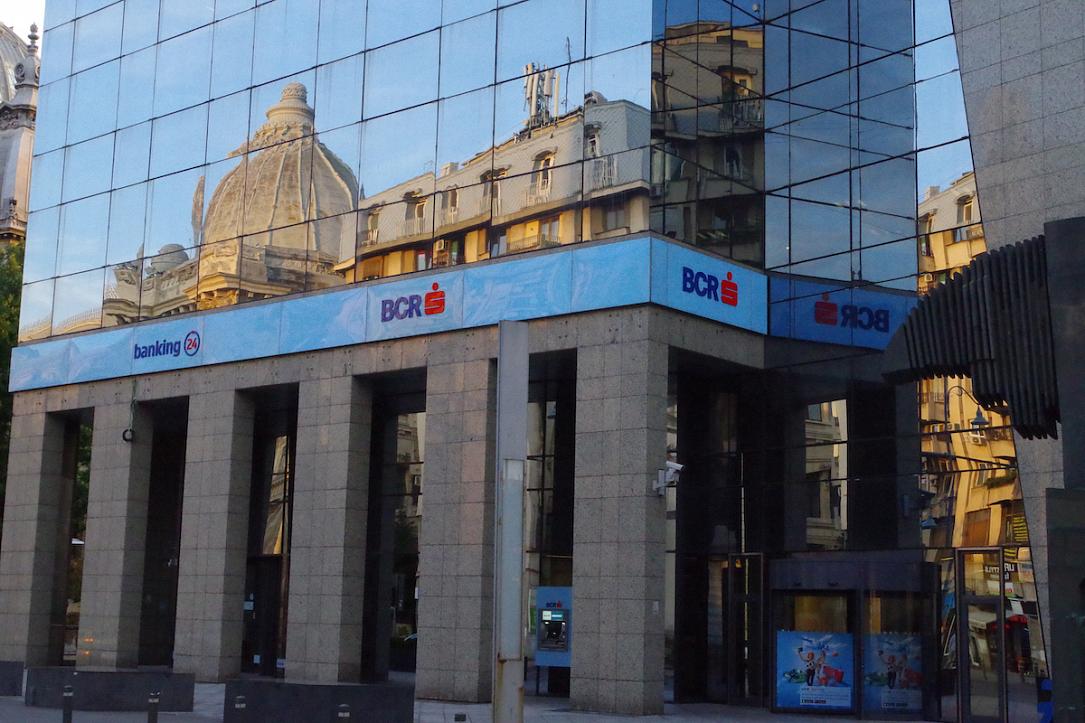 Banca Comerciala Romana (BCR), the local subsidiary of Austrian group Erste, announced that it plans to sell bonds denominated in local currency to qualified investors and list them on the stock exchange, Ziarul Financiar reported. The size of the bond issue, which will be rated by Fitch rating agency, is still to be announced.

Several banks in Romania have issued bonds on the local capital market recently, including Banca Transilvania, Garanti Bank, UniCredit Bank, Alpha Bank, Idea Bank, and Patria Bank. Excess liquidity on the money market has been pushing the interest rates down to 0%, which indicates that lenders have excess resources and no room to place them on the credit market, for whatever reason.

Separately, the pension fund managers have rather limited investment options on the local capital market.