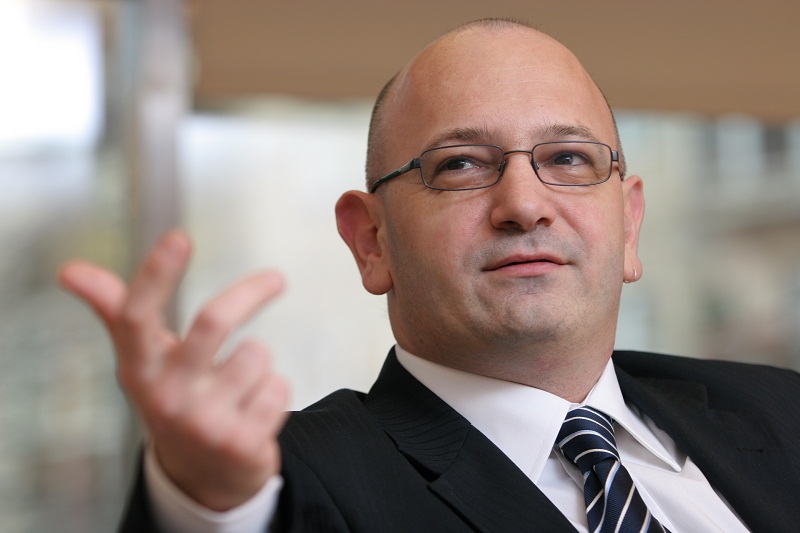 Local IT distribution company Asesoft Distribution saw its revenues up 33 percent in the first half of this year, to USD 67.8 million, it has announced. Its target for the year is a turnover of USD 180 million. This would be an overall increase of over 30 percent in turnover compared to last year. “The financial results for the first half of the year make us happy for two reasons: we have grown exceeding expectations in terms of the IT distribution market and we have exceeded our own expectations for the period. […], “said Razvan Ziemba, general manager of Asesoft Distribution (in picture).

The manager says the growth was made possible by a rigorous business strategy, which focused on keeping the financial reserves, and by the continuous investments in increasing the operational efficiency.  The good relationship with important clients and the expansion of our portfolio of suppliers had significant role,” said Ziemba.

It was set up in 2002 by businessman Sebastian Ghita. In 2009, Asesoft Distribution took over 51 percent of online IT&C retailer eMAG.ro. The company is part of the Asesoft group of companies, which also includes Asesoft International, Asesoft Net for web applications, Asesoft Smart, for audio-video solutions and Teamnet International, which supplies IT solutions for companies.