Around The World In 80 Days: Recently-released series partially filmed in Romania 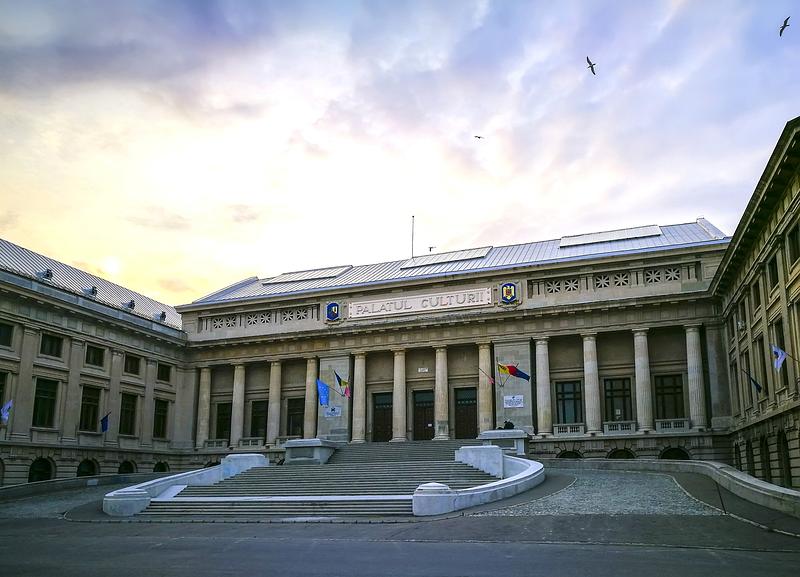 Several locations in Romania were used in the filming of the recently-released series Around The World In 80 Days, an adaptation of Jules Verne's novel of the same name.

Bucharest, the nearby Mogoșoaia commune, and Ploiești, a city 60 km north of the capital, were the locations used in Romania, a Condé Nast Traveler article explains.

Bucharest provided the backdrop for episodes set in London or Paris, while the Palace of Culture in Ploiești (pictured) features as site of the protagonist's arrival in Paris and as the Grand Central Station in New York. The building, which opened in 1933 as the Palace of Justice, hosts the county's Nature Sciences Museum and Nicolae Iorga Library.

The series was released on December 26 on BBC One as part of the 2021 Christmas TV season in the UK.

It has been adapted by a team of writers led by Ashley Pharoah (Life On Mars, Ashes To Ashes, The Living And The Dead) and Caleb Ranson (Child Of Mine, Heartless).