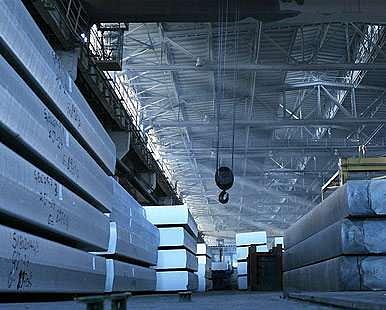 Alro Slatina, the largest aluminium and aluminium alloy producer in south-eastern Europe, controlled by Russian investors, approved a USD 70 million supplement to a credit facility contracted in 2015 through a USD 167 million syndicated loan.

Separately, according to unofficial sources, Vimetco hired Swiss Capital for selling part of its 84% stake in Alro, after a failed offering carried in the summer of 2018, local Ziarul Financiar reported.

Alro ended the first nine months of 2018 with a net profit of RON 203 million (USD 49.5 million). The company has a capitalization of RON 2.4 billion (USD 585 million) and Russian group Vimetco is the majority shareholder with a 84% stake while investment fund Proprietatea Fund owns 10.2%.

In the summer of 2018, Vimetco and a minority shareholder attempted to sell a 54% stake in Alro, but their attempt failed.