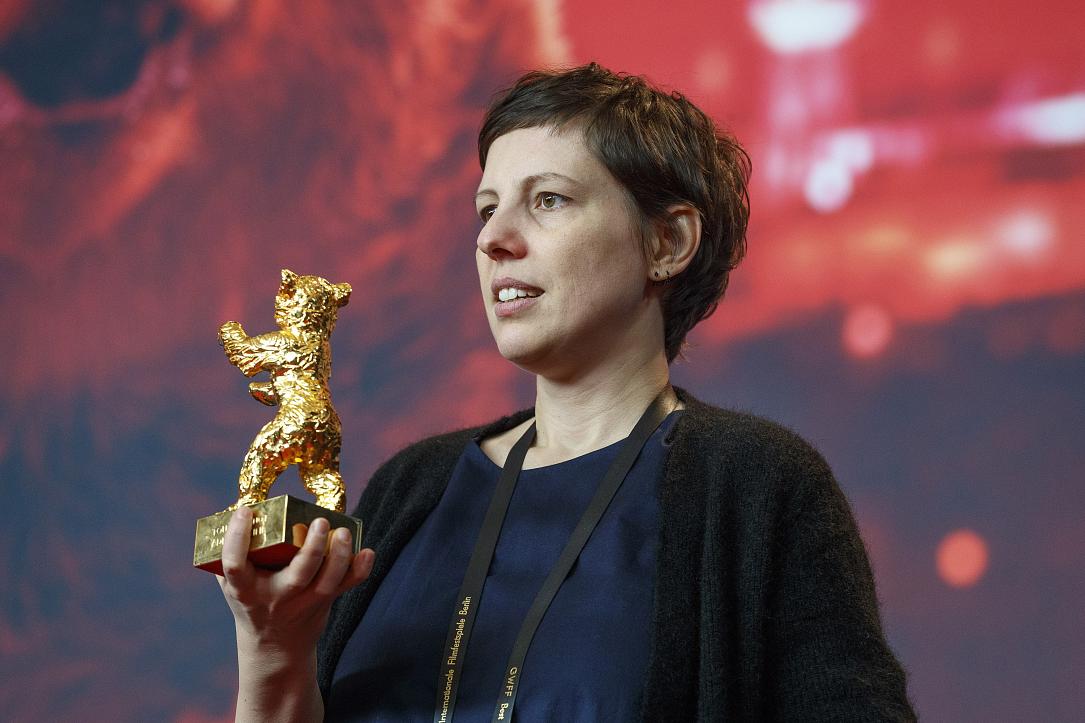 Adina Pintilie, the director of the Golden Bear winning-film Touch Me Not (2018), will be part of the international jury that will decide on the prizes in the competition at the 71st Berlinale.

A jury presidency is not planned for this year, the organizers said.

“I’m happy and honored that six filmmakers I admire a great deal have enthusiastically accepted our invitation to take part in this unique edition. They express not only different ways of making uncompromising films and creating bold stories but also they represent a part of the history of the Berlinale. In this moment in time, it is meaningful and a great sign of hope that the Golden Bear winners will be in Berlin watching films in a theatre and finding a way to support their colleagues,” the artistic director Carlo Chatrian said.

Because of the Covid-19 pandemic, the 71st Berlin International Film Festival developed a new festival format for 2021. The Industry Event, including the European Film Market, takes place from March 1 to March 5. From June 9 to June 20, the Berlinale will welcome the audience to the Summer Special. From February 8 to February 11, the festival sections will successively publish their selection of films.