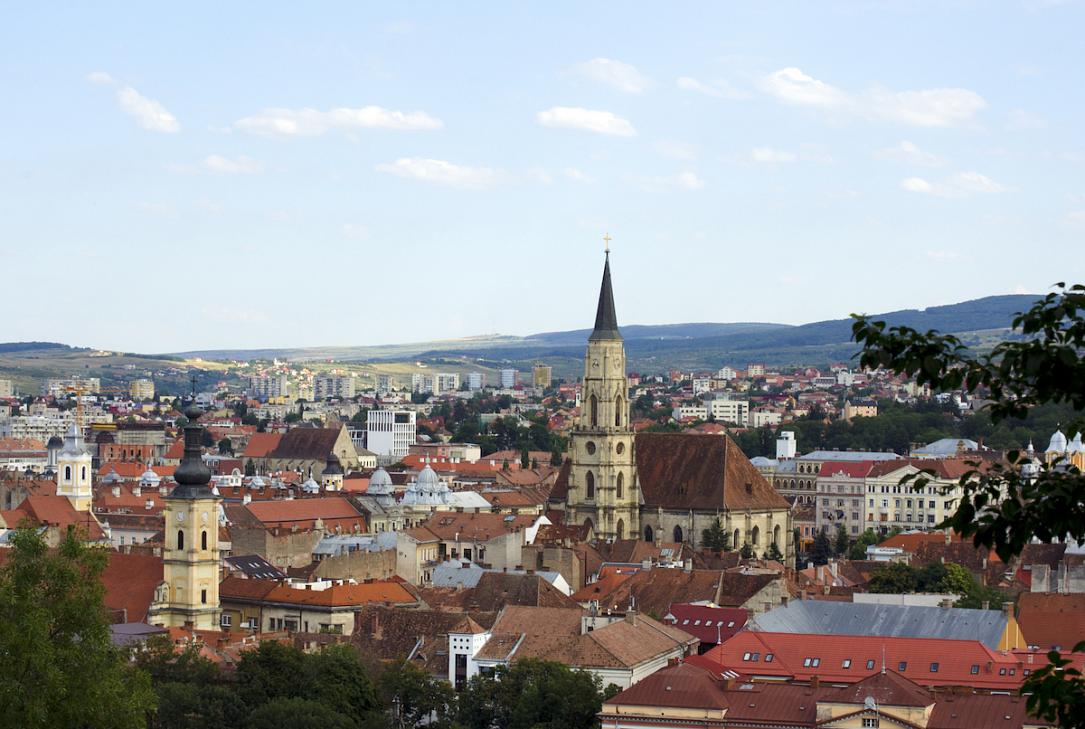 The Cluj County Committee for Emergency Situations (CJSU) decided on Thursday, April 1, to impose additional restrictions in Cluj-Napoca after the COVID-19 incidence rate in the city surpassed 7.5 cases per thousand inhabitants. The new rules come into force on Friday, April 2, according to local Mediafax.

Similar measures have also been taken in other localities in Cluj county where the incidence rate went over 7.5 cases per thousand inhabitants, namely Apahida, Bontida, Calarasi, Ciucea, Garbau, Palatca, Poieni, and Sic.

The prefect of Cluj county, Tasnadi Szilard, told Mediafax that the restrictions remain in force until the incidence rate drops below 7 per thousand inhabitants.

The Romanian authorities decided to introduce tighter restrictions at the end of March in an attempt to limit the spread of COVID-19. The new measures include different night curfew schedules and shorter shopping hours, depending on the incidence rate in every locality.