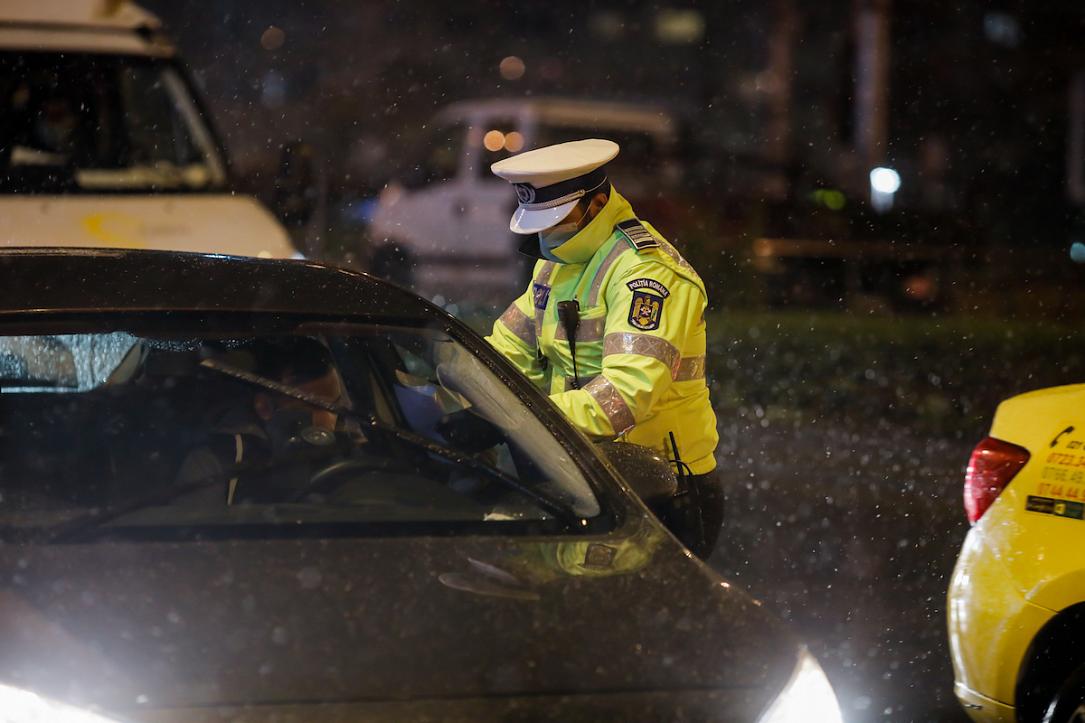 Update: Prime minister Florin Citu announced that the new restriction would come into force on Sunday. “The decision will be published today in the Official Gazette, but, given the short time that economic operators would have to prepare, […] we decided that these measures will take effect starting Sunday, March 28,” he said on Facebook.

The Romanian authorities have decided to introduce tighter restrictions in an attempt to limit the spread of COVID-19. The new rules were proposed by the National Emergency Committee (CNSU) and are due to take effect on Friday, immediately after their publication in the Official Gazette, Digi24 reported.

At a local level, additional restrictions, including the quarantine if needed, can be enforced by local relevant authorities.