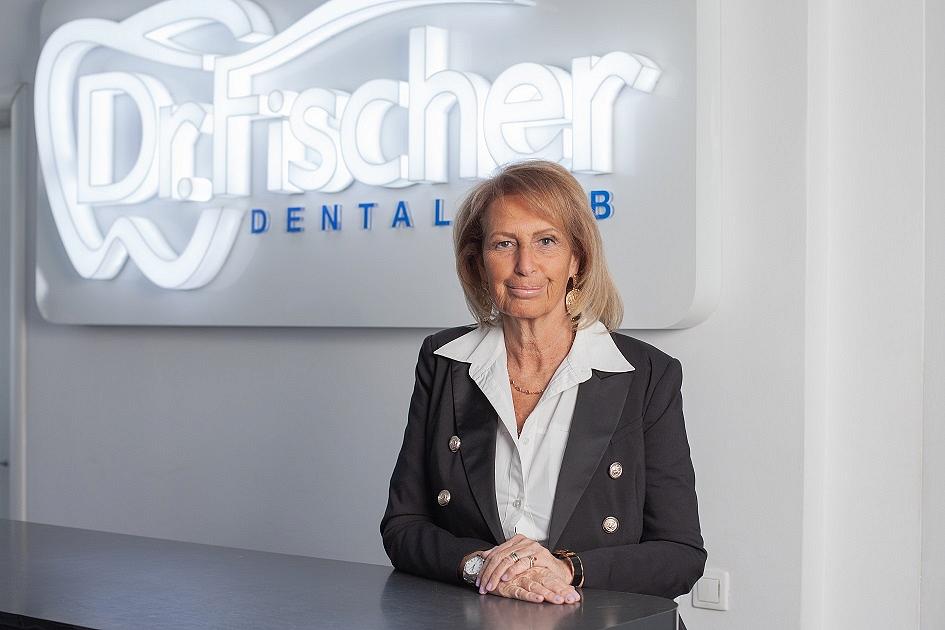 Dr. Fischer Dental, a major player in the Romanian dental equipment market with experience of over 25 years, announces that it plans to list its shares on the Bucharest Stock Exchange on the AeRO market, according to a press release.

Raising capital from the local market is aimed mainly at expanding the business on international markets and harnessing the high growth potential in these markets, where the company is already active and has developed traditional partnerships. It also aims to strengthen its position in the local market.

The company's shares will be traded under the DENT symbol, and the listing is expected in January 2022. In the next period, the company will make a private placement, to raise RON 5 mln (EUR 1 mln).

The capital raising and listing operations will be mediated by TradeVille.

In recent years, Dr. Fischer Dental has invested in modern digital technologies, which has allowed the company to perform prosthetic work to the highest world standards. The laboratory, located in Bucharest, serves customers - some of them for over 15 years - in countries such as Canada, Belgium, France, Germany, Italy, Sweden and the US.