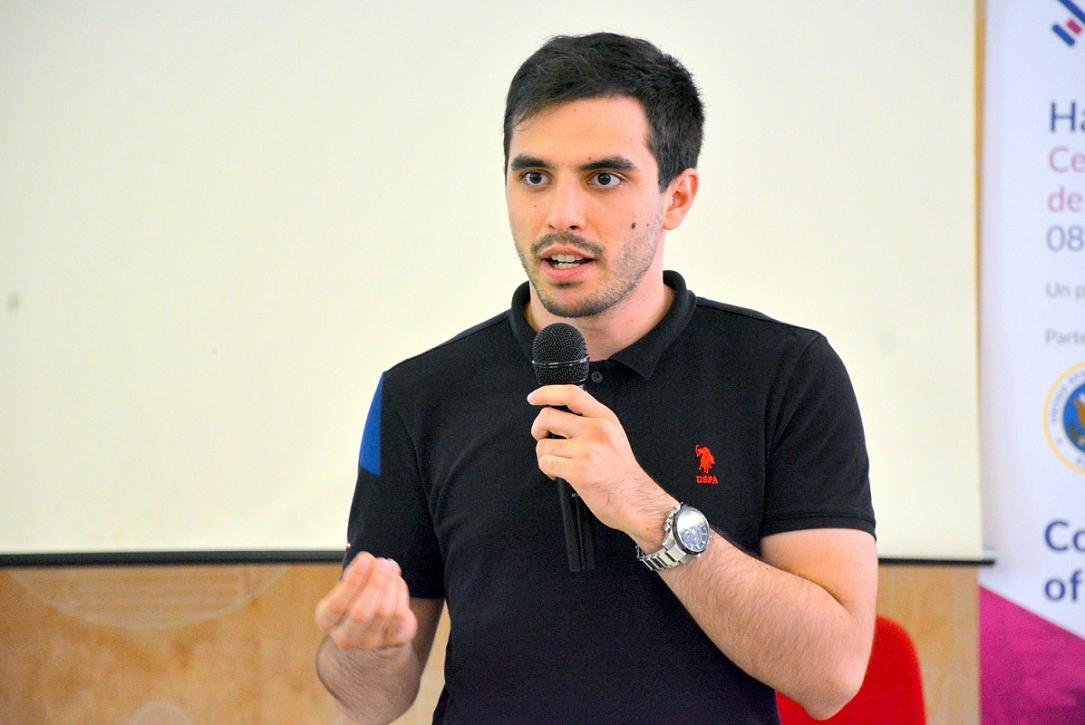 Romanian medtech startup XVision, an AI algorithms-based medical platform developing products to support radiologists in the analysis and interpretation of medical images, received EUR 1 million in a round of seed funding.

The company plans to use the funds to expand the current team of business development, AI, software development, and imaging specialists, and to expand to Western Europe, followed by the expansion to the United States, starting in 2023.

This is the second round of financing obtained by XVision. The company has attracted EUR 1.5 million so far.

"This round is extremely important from a strategic point of view. XVision is at a point where the product has proven its practicality, so it's time to start expanding beyond Central and Eastern Europe, an area we are familiar with. Thus, we will use the funds both to accelerate our access to Western European markets, as well as to develop existing and new products," Ștefan Iarca, co-founder & CEO of XVision, said.

The XVision platform is operational in over 60 private hospitals and clinics and three other European countries: Hungary, Slovakia, and Poland. Local healthcare provider Regina Maria has implemented the solution.

XVision is a medtech company founded in 2018 by a multidisciplinary team from Timișoara, made up of Ștefan Iarca - CEO, Cristian Avramescu - CTO, Bogdan Bercean - Head of AI and Andrei Tenescu - Head of DevOps.

The company aims to become "a complex solution for medical imaging by adding new products to the existing portfolio, which would preserve the current differentiator: the complexity of the solution developed and its accuracy."

After about two years of testing and development, two products resulted: a software program dedicated to chest X-rays and another created for faster and more accurate analysis of chest CT scans (computed tomography).

The research conducted by XVision has shown that in recent years there has been an increase in the number and complexity of medical images taken. As technology becomes increasingly prevalent, the demand for complex images such as CT and MRI is constantly growing, but they are also more difficult to interpret. Moreover, the number of radiologists trained to analyze and interpret such medical images has stagnated in recent years, both in Romania and globally, the company explained.

Since 2019, XVision has been among the alumni of Techcelerator, the first accelerator in Romania that allocates funds for the development of companies in the acceleration phase, aiming for Romanian technology startups.