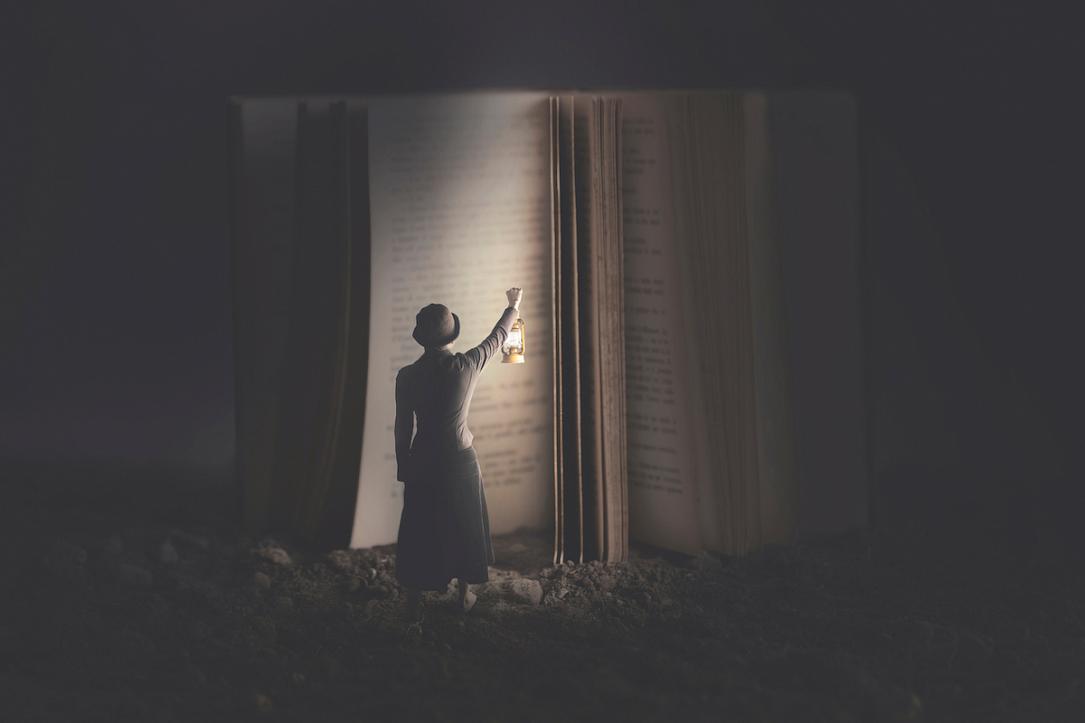 There have been times when men were seen as better suited for most jobs and women were denied access to many career opportunities. But, in spite of many obstacles, there have been many women who changed the world’s history forever.

Many women have played vital roles in Romania’s history, changing not only Romania but also the entire world. They’ve excelled in many areas, from politics to medicine, aviation, and sports, putting Romania on the world map. We’ve selected ten of them:

Ana Aslan was a renowned Romanian biologist and physician who some say managed to defeat time, as she discovered the anti-aging effects of procaine, which she used to create the drugs Gerovital H3 and Aslvaital. The brand she created, Gerovital, is still being used today.

Ana Aslan was born in 1897 in Braila. She decided she wanted to become a doctor in the 8th grade, a job that at the time was not seen as suitable for women. She worked in hospitals during her studies and, throughout the course of World War I, she cared for patients in military hospitals.

After graduating from the faculty, in 1922, she completed her doctoral thesis under the supervision of Daniel Danielopolu. She got her M.D. degree in cardiovascular physiology and then, as her work was focused on the process of aging, she began experimenting the effects that procaine had on arthritis, and this is how she discovered other beneficial effects of this drug. This led to the eventual invention of Gerovital H3. In 1976, with a pharmacist named Elena Polovrageanu, they invented another drug named Aslavital, which was a similar drug to Gerovital aimed to delay the skin aging process.

Sofia Ionescu-Ogrezeanu is another Romanian woman who made history in medicine. She was the first woman neurosurgeon in Romania and actually one of the first in the world.

She was born in Falticeni in April 1920 and, supported by her mother, applied to medical school in 1939. A few years later, in the fall of 1943, she became an intern at Hospital Nr. 9 in Bucharest. It was 1944 when, during the first bombing of Bucharest, she performed a successful emergency brain surgery on an injured boy. She was a neurosurgeon for 47 years at Hospital Nr. 9, being part of the first neurological team of Romania, which helped develop this part of medicine in the country.

Queen Marie was one of the greatest personalities in Romania’s history.

She was born on October 29, 1875, in Eastwell Manor, a property adjoined to the town of Ashford. Her parents were Prince Alfred, Duke of Edinburgh (later Duke of Saxe-Coburg and Gotha) and Grand Duchess Maria Alexandrovna of Russia. She married King Ferdinand I, who ruled Romania from October 1914 until 1927, a period which included the First World War and Romania’s Unification at December 1, 1918.

Over time, she used her diplomatic talents to strengthen ties between Romania and England. At the beginning of World War I, she advocated for Romania’s entry into the war alongside the Entente, the alliance that pledged to support Romania’s claims for the unification of Transylvania and Bukovina to the Old Kingdom of Romania. During the war, she worked as a nurse, visiting the front and managing the field hospitals.

Once the war ended, she also played an important role in the recognition of the newly united Romanian state, using all her skills and charms to advance the unionist cause during the Paris peace negotiations.

Florica Bagdasar was a physician but she was also the first woman minister in Romania. She headed the Ministry of Health between 1946 and 1948.

Florica Bagdasar was born in a Macedonian-Romanian family, in Bitolia/Monastir in Macedonia. She attended school in Romania and graduated from the Bucharest Faculty of Medicine in 1925. After further work, she received her doctor’s diploma in medicine and surgery and the right to practice.

She specialized in psychiatry, and her work was in the field of child neuro-psychiatric and educational assistance. She contributed to the first local spelling book and to a mathematics textbook, and to the establishment of the Bucharest Mental Hygiene Institute.

She became a minister after the death of her husband, who was holding the same post. The big challenges of her mandate were the typhus epidemics in Moldova and that of malaria in Dobrogea.

A heroine of Romania, Ecaterina Teodoroiu fought and died in World War I.

Born in the village of Vadeni (nowadays a neighborhood of the city of Targu Jiu) in 1894, Ecaterina Teodoroiu wanted to become a teacher but the Romanian Kingdom entered World War I on the Allied side and she started working as a nurse. Later, after the death of her brother Nicolae, who died on the front, she replaced him and became a soldier. It was an unusual decision for a woman at the time but she proved her worthiness as a soldier. She died fighting, during the battles in Marasesti, being hit by a machine gun.

Sarmiza Bilcescu was yet another woman who “broke” the rules of her time. Born in 1867, she attended the law school in Paris and was the first European woman ever to obtain a license and a Ph.D. in Law from the University of Paris. Moreover, she was also Europe’s first woman attorney, after being admitted to the bar association in Ilfov county in 1891. However, she never practiced and the next woman to apply for a Romanian bar association (which happened to be the same bar in Ilfov county) was not accepted.

Nevertheless, Bilcescu remained active in feminist circles and was among the founding members of Societatea Domnisoarelor Romane (the Society of Romanian Young Ladies), which was trying to fight for a higher level of education among women.

Another Romanian woman who made history is Elisa Leonida Zamfirescu, one of the world’s first female engineers. But things were not easy for her. For example, she wanted to study at the School of Bridges and Roads in Bucharest after graduating from high school but was rejected due to her gender. She thus went to study in Germany and graduated in 1912 with a degree in engineering.

Back to Romania, she worked at the Geological Institute of Romania but, during World War I, she joined the Red Cross and managed a hospital in Marasesti. She returned to Bucharest after the war, where she headed several geology laboratories and participated in various field studies, including some that identified new resources of coal, shale, natural gas, chromium, bauxite, and copper. She also advocated for international disarmament.

When asked what they know about Romania, many people associate the country’s name with the great former gymnast Nadia Comaneci. And why wouldn’t they, since Nadia was the first athlete to score a perfect 10 at the Olympic Games.

Nadia Comaneci was born in Onesti, Romania, on November 12, 1961. At the age of 6, she was spotted doing cartwheels by the well-known Romanian gymnastics coach, Bela Karolyi. He and his wife Marta were looking for young children to train for the Romanian National Junior Team. Eight years later, after a lot of hard work, Nadia became the star of the 1976 Summer Olympics in Montreal, Canada, when she earned the first score of 10.

During her career, Nadia Comaneci won nine Olympic medals and four World Artistic Gymnastics Championship medals, remaining in history as one of Romania’s best athletes and one of the world’s best-known gymnasts.

Born in May 1887, she was the daughter of doctor Alexandru Caragiani. Her first flight happened in 1912, with a Wright plane that was brought to Romania especially for the training of pilots. She attended the Aerial League School but was refused a license because she was a woman. She managed to obtain the pilot license in France, in 1914.

Smaranda Braescu was a woman of records, her great achievements bringing her the nickname “Queen of the Heights.”

Braescu was the first Romanian woman to ever obtain a parachuting license and one of the first in the world to do so. But that’s not all. In October 1931, she jumped with a parachute from around 6000 meters, setting the women's world record for highest parachute jump. A few months later, in May 1932, she set the absolute world record for the highest parachute jump in Sacramento, California.