Romania local elections: How are the votes registered and counted & what were the main issues raised 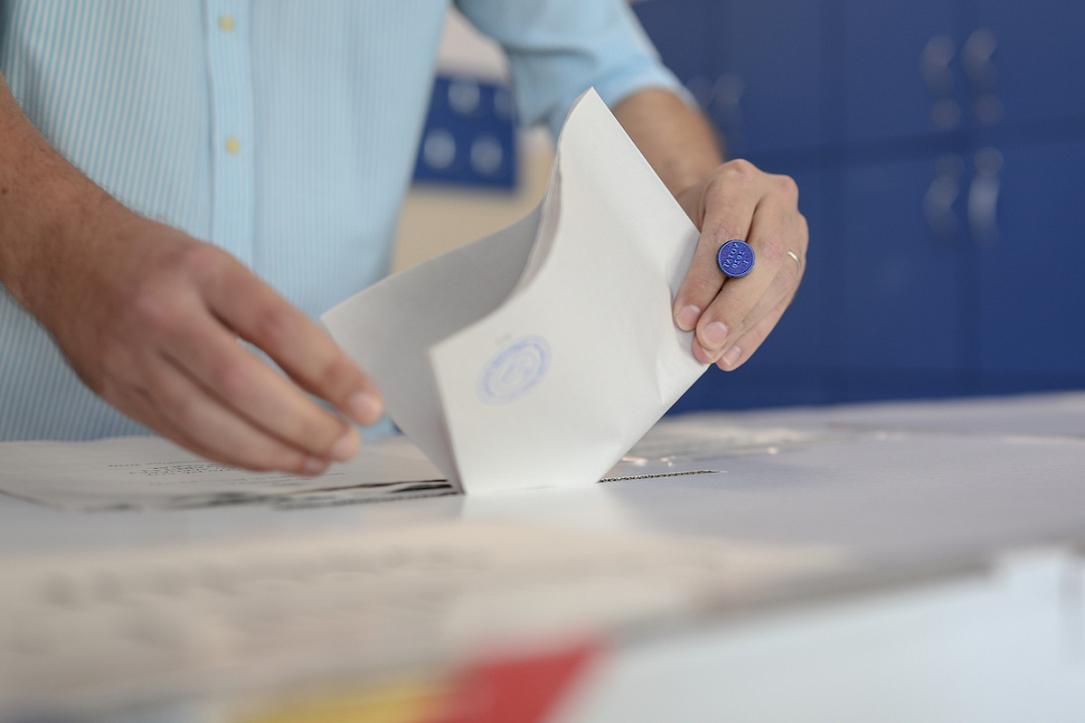 All elections that have taken place in Romania in the last 30 years have been marked by fraud allegations and suspicions. Although the electoral process has improved and the use of new technologies has reduced the possibilities for tampering with the ballots, some problems still persist today. Before the count of the votes cast in the local elections was over, allegations of electoral fraud were made by all the main political parties. In Bucharest, USR-PLUS, PNL, and PSD, all alleged irregularities in the process of counting the votes.

More recently, departing mayor Gabriela Firea, who admitted her defeat in the elections, argued on Wednesday, September 30, that the ballots should be recounted in Bucharest, even though the deadline for such a request passed. She took issue with the voting minutes “where very many inconsistencies were found,” and with the differences in the numbers recorded in the voting minutes (process verbal – PV) and those listed on the website of the Permanent Electoral Authority (AEP), Digi24.ro reported. Similar issues were first raised by the USR-PLUS alliance, who alerted the Police on September 28 about a potential fraud. A Police investigation on this issue in the city’s District 1 is ongoing. By September 30, neither the Central Electoral Bureau (BEC) nor AEP, the institution that organizes the elections, released any statements on the topic.

The first allegations of electoral fraud were brought by USR-PLUS after several members of the alliance saw a PSD candidate for a local councilor post in District 1 leaving the district electoral bureau with a pile of voting minutes. USR called the Police, who opened an investigation. The Police announced that it found 473 voting records, with the results of the September 27 vote, in possession of one man, who was a candidate for a post in the District Council. It did not yet say if the records found were original ones or copies.

The president of the electoral bureau drafts two copies of the voting minutes (PV), separately for the local council, the county council, the mayor, and the president of the county council (corresponding to the four voting ballots at the local elections). In the case of Bucharest, the voting minutes are drafted for the city council (CGMB) and the general mayor. Every member of the electoral bureau can receive copies of the minutes if they request this before their drafting.

In every voting section, computer operators are tasked with inputting the voters’ data into the software that monitors the voting presence and with inputting the results of the vote into the electronic system provided by the Special Telecommunications Service (STS). They were also responsible for the audio and video recording of the counting of the votes by the members of the electoral bureau. Photos of the voting minutes are also taken and uploaded into the centralized system. Representatives of all political parties that were part of the electoral process can take part in the counting of the votes.

The process is described in the Rules concerning the 2020 local elections, published on the site of AEP.

The representatives of the political parties each leave with an original voting record, which their party usually uses for the parallel count. So a pile of minutes carried by one party member doesn’t necessarily equal fraud representatives of AEP explained for Recorder.ro.

Representatives of USR acknowledged this and further explained for Recorder.ro that their suspicion was also fueled by the fact that a PSD electoral HQ seemed to have been set up in the same building as the electoral bureau. The PSD denied this.

Another irregularity signaled by USR-PLUS was that of the QR codes attached to the voting minutes. Clotilde Armand, the USR-PLUS candidate for mayor of District 1, shared on Facebook the photo of a voting minute with the original QR code covered by another one, pasted as an additional piece of paper.

The QR codes of every record show the number of the page and the total number of the pages. They do not contain information about the election results but reflect that the PV is the original one, think-tank Expert Forum explained in an analysis of the vote counting process, which also raises several questions for the authorities. They are meant to help computer operators when scanning the minutes and uploading them on the AEP system, Recorder.ro further explained.

AEP sources explained for Recorder.ro that minutes with an attached QR code appeared because, in some instances, the QR code did not print well, and the app used to scan the minutes could not read it. Some used the solution of reprinting it and attaching it to the original document.

USR president Dan Barna called the QR code issue a "procedural" one. “They cannot be read on some minutes and the staff of the district section showed me that they attach them. They receive them from the STS, they have series attached,” Barna explained, quoted by G4Media.ro.

Many candidates highlighted the differences between the number of votes recorded in the voting minutes and those listed on the website of AEP, usually to their disadvantage. AEP sources told Recorder.ro that these are instances of human error, which is why the election results are reported in stages: provisional, partial, and final. AEP released no official statement so far.