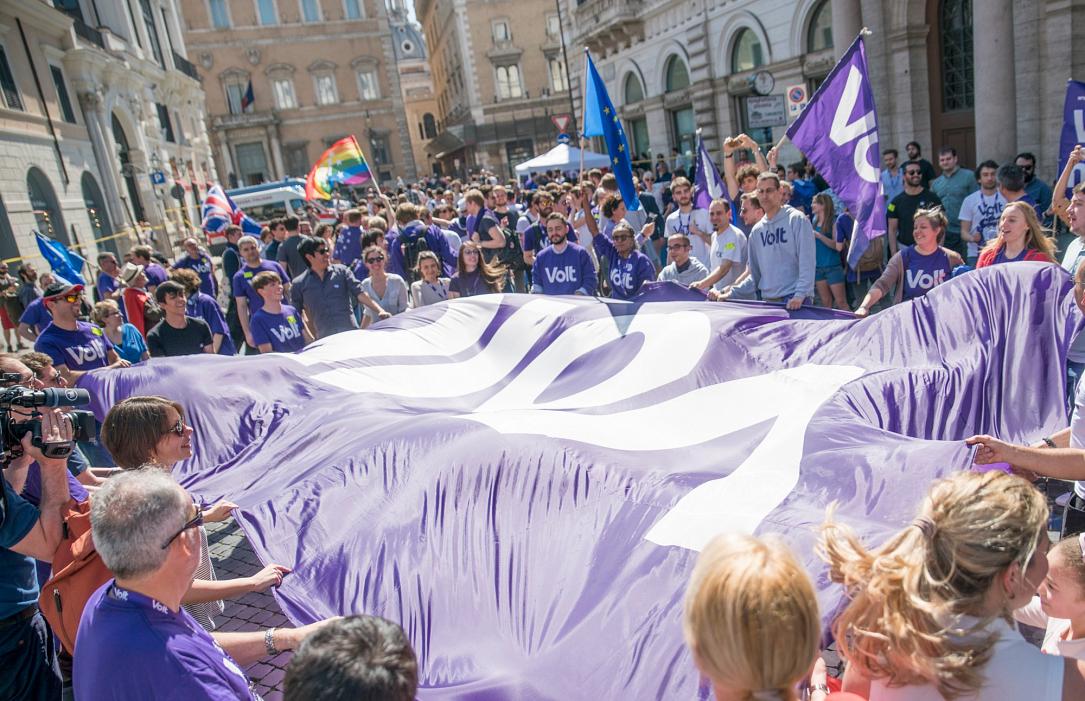 Pan-European party Volt Europa announced the registration of Volt Romania as a political party after a favorable decision of the Bucharest Court of Appeal.

Volt Romania is the 15th national political party in Europe associated with Volt Europe in a pan-European movement present in 29 countries.

So far, Volt participated in several local and regional elections across Europe, and more than ten of its delegates have been elected into office. In 2019, Damian Boeselager was elected as the first Volt member of the European Parliament.

Volt provides “a strong European voice in Romania as well as a strong Romanian voice in Europe.” The party says it enters the Romanian political scene “with the wish to change the way politics is done and promote a progressive, pragmatic and euro-federalist agenda.”

“Volt Europa was born as an answer to anti-democratic, illiberal, and populist tendencies threatening the shared European values and to which existing political movements could not offer credible answers and alternatives. The foundations of the new political movement were established in 2017, and today, without funding, big names, or political support, Volt is already a movement with thousands of active members and sympathizers in almost every corner of Europe,” the party said.

In Romania, Volt has been represented since 2017 through an initiative group made up of Romanian citizens living in and outside of the country and foreign citizens who chose to live in Romania, Volt explained.

The group was focused on citizen initiatives involving local communities and the diaspora. Among them are the participation in the 2017-2018 protests, where it launched a campaign to structure the civic response to the assault on the rule of law, or rallying the diaspora to take part in the European Parliament elections, it said. It also ran a campaign to gather legislative projects that could become European citizen initiatives addressed to the European Commission.

The party is to hold its first general assembly and elect its first management body. Until then, Volt Romania will continue to work as a community platform, where executive roles are occupied based on volunteering, availability, and expertise, it said.