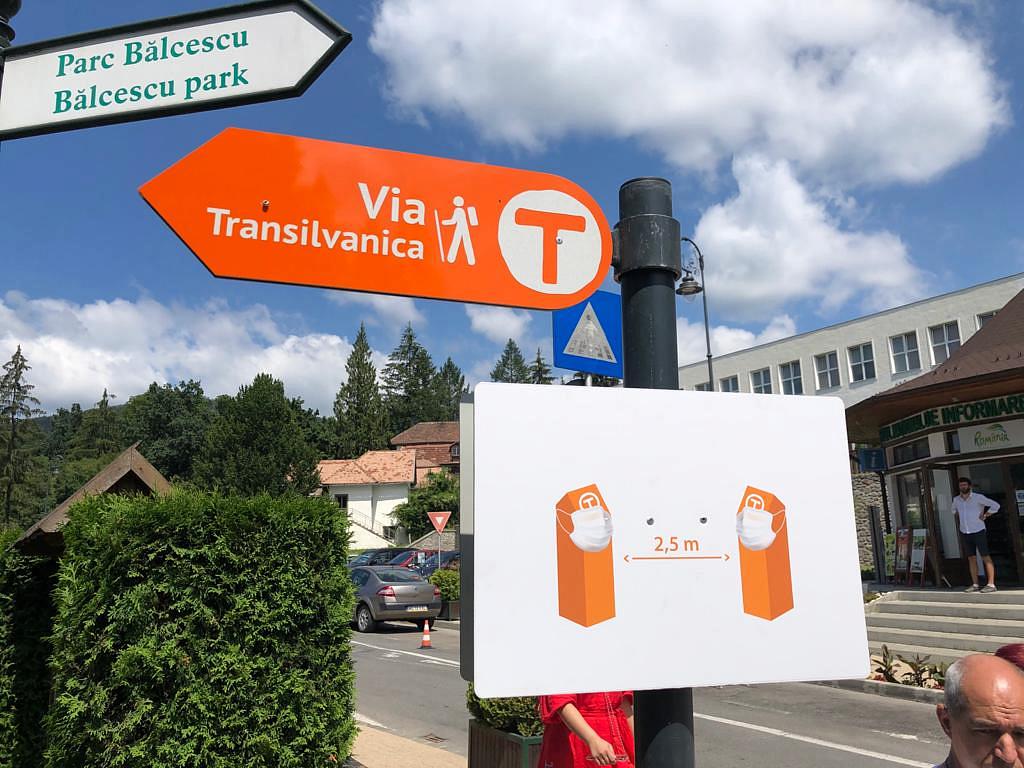 UPDATE: Via Transilvanica, a pilgrimage route across the region of Transylvania, has added a 285-km section in Mureș and Harghita counties. It adds to the already existing 400 km of the trail.

The Via Transilvanica app, developed by Endava, was also launched. The app, available for free in the AppStore and the PlayStore, is a tool to help tourists explore the trail.

The trail will link Drobeta-Turnu Severin, a city in Mehedinți, where King Carol I first entered the country, to Putna, in the northeastern part of the country. This is where Moldavia medieval ruler Ștefan cel Mare (Steven the Great) is buried. In between the two localities, the route will go through ten counties. It goes through localities such as Tihuța, Copșa Mică, and Orăștie.

“This is the best year for Romanians to discover parts of their country they did not know about. We all need to spend our holidays at home, this is a huge benefit. If one lives in a beautiful country like Romania, with a rich culture and history and extraordinary people, why would they want to spend their vacation anywhere else?” Andrew Noble, the UK ambassador to Romania, commented at the opening of the Via Transilvanica segment in Sovata.