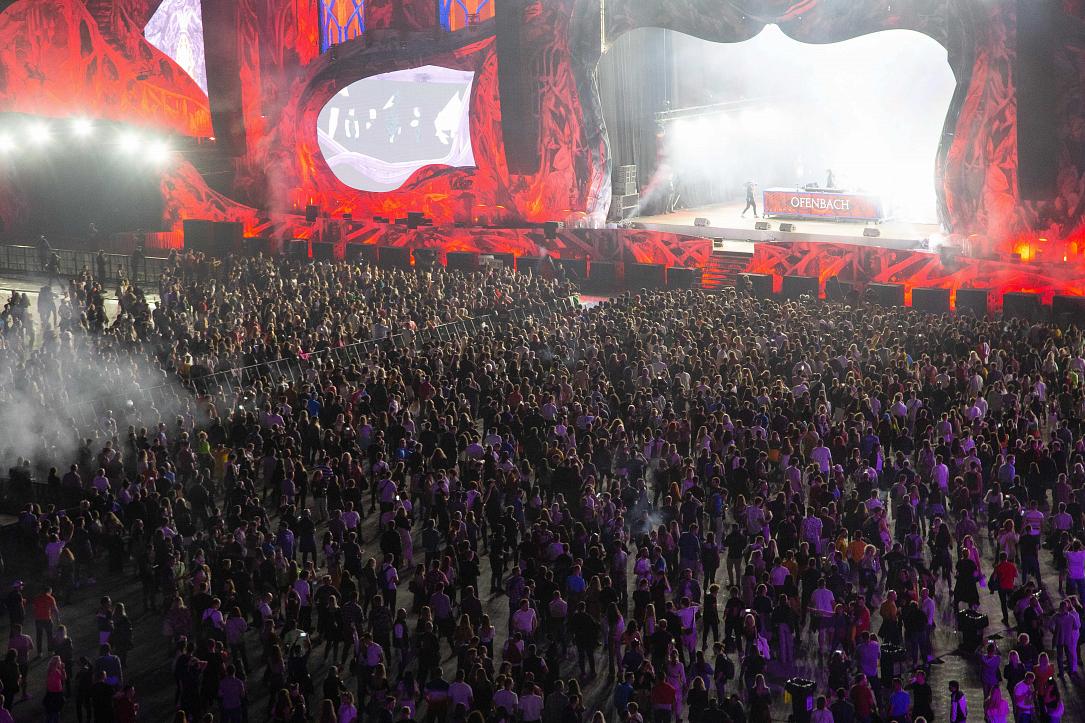 A public of more than 265,000 attended this year’s edition of Untold, the music festival taking place in Cluj-Napoca, in western Romania, the organizers said.

More than 65,000 attended the last evening of the four-day festival that ended on September 12. Overall, fans from more than 100 countries were in Cluj to enjoy the event.

A total of 75% of the attendees were vaccinated, according to the organizers. “The average recorded at Untold was impressive, being close to three times higher than the national vaccination average. This comes to confirm that this year’s Untold was a safe public place and that the festival was an incentive for those who get vaccinated,” the organizers said in a release quoted by Mediafax.

The EU Covid-19 certificate or a rapid antigen test were needed for access to the festival.