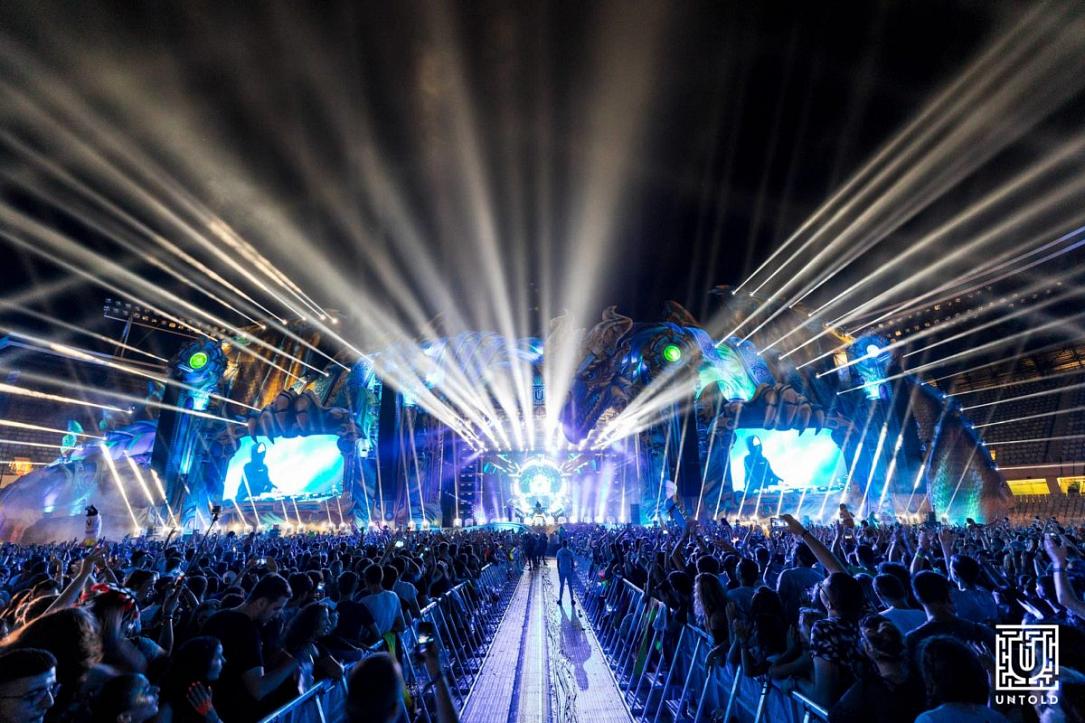 Untold, the largest electronic music festival in Romania, announced the first 20 artists for this year’s edition, with 200 more being expected to join the lineup.

Martin Garrix, who was ranked number one by DJ Mag for three consecutive years (2016, 2017 and 2018), will be present for the third time at the festival in Cluj-Napoca. David Guetta has also performed at the first edition of Untold while Dimitri Vegas & Like Mike have also played at previous editions.