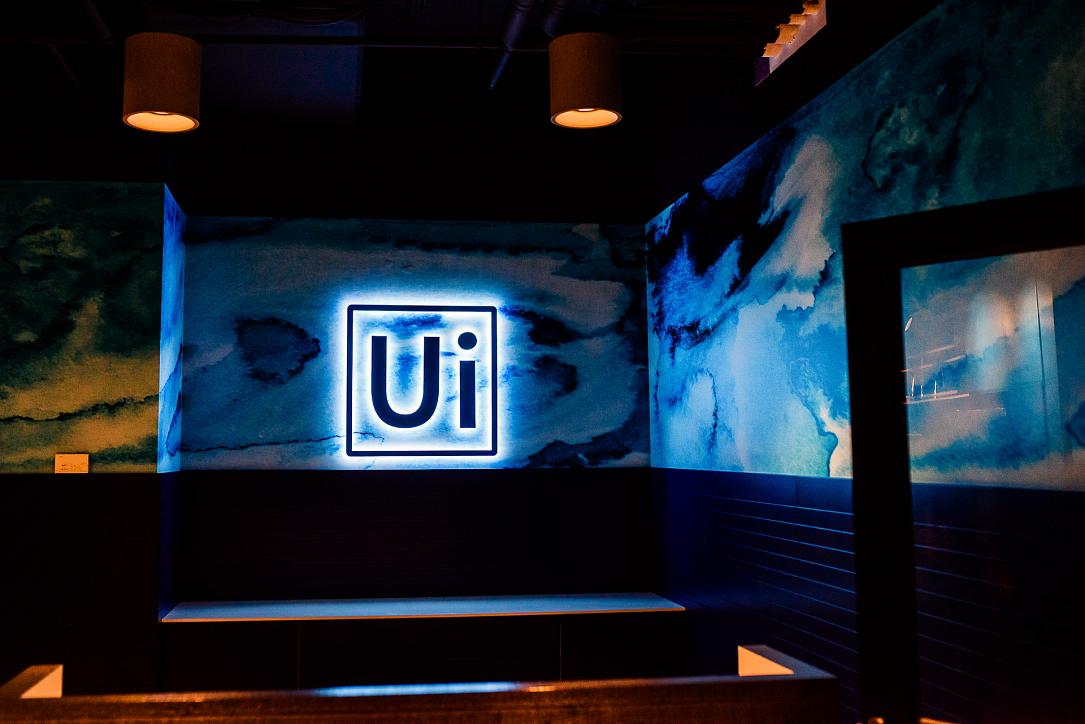 UiPath, the first Romanian tech unicorn, is reportedly in talks to get another hefty round of financing that would result in the company's implicit valuation at USD 6 billion to USD 7 billion, more than double the valuation set in the previous round of funding, in 2018, Business Insider informed citing unofficial sources.

The funding round, expected in early April, would be driven by institutional investors such as Coatue, with the possible participation of other players such as T. Rowe Price, according to the same sources. The company would get between USD 300 million and USD 400 million in this financing round.

UiPath was founded in Bucharest by Romanian entrepreneurs Daniel Dines and Marius Tîrcă. The company, which is now based in New York, specializes in the development of software robots that automate repetitive processes in companies, an activity generally known as robotic processes automation (RPA). It works with large international companies as well as public authorities.