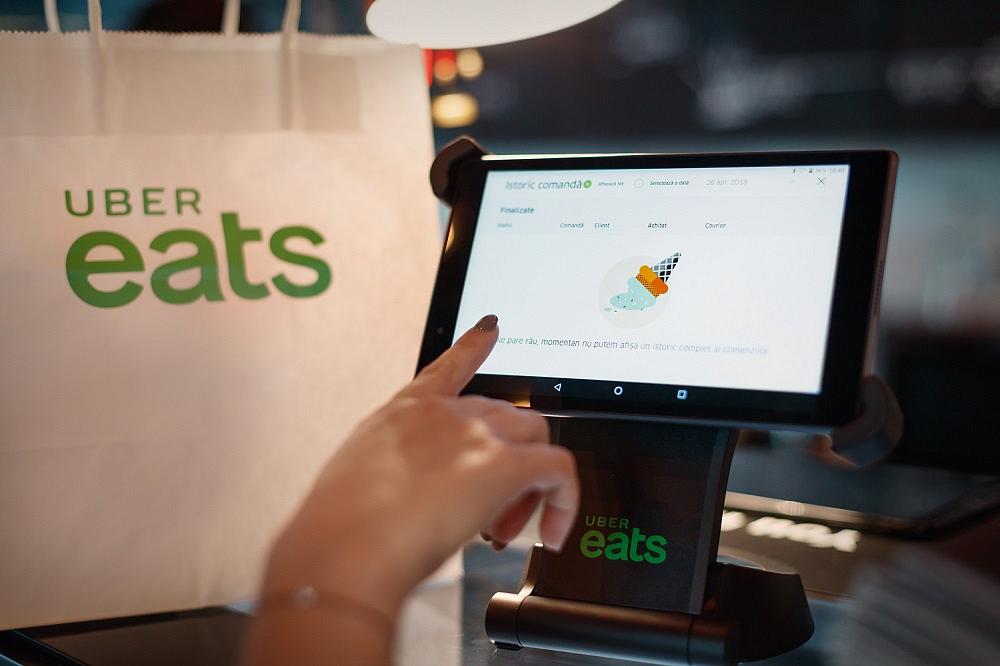 The rankings were compiled based on the data of hundreds of thousands of orders and took into account both the average score in the Uber Eats app for each restaurant and the number of orders delivered so far, according to the company.

Uber Eats also ranked the most popular dishes ordered by its clients. "The most popular soup is the meatball soup of Ciorbărie, and the most appreciated pizza in town is Pizza Five from the Pizza Mania restaurant. When it comes to pasta, Uber Eats users prefer Sara Green for the tastiest whole-grain pasta with cashew and avocado sauce," reads the release.

The French fries fans recommend Burger Van Home - fried potatoes with cheddar and jalapeno sauce, while the most popular burger in the city, Raclette beef burger can be found at the Emte Burger & Street Food Gourmet restaurant.