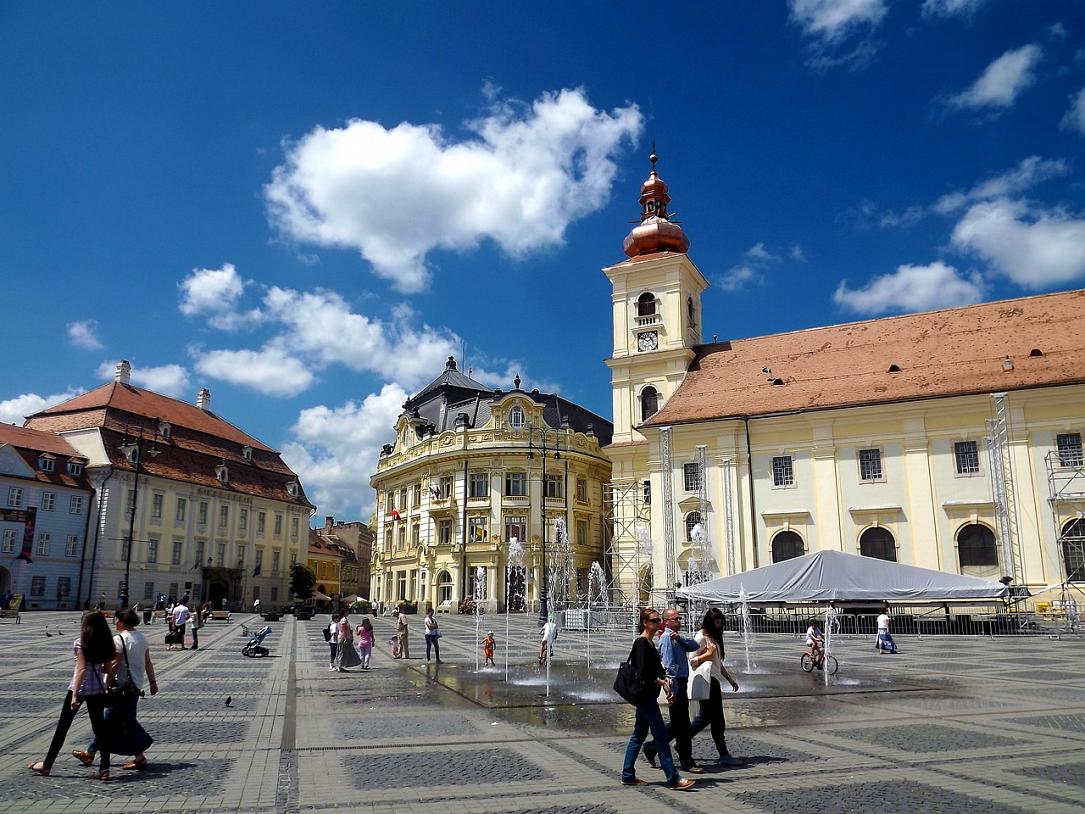 The EU heads of state and government who will attend the informal meeting in Sibiu, in central Romania, on May 9, will have a first discussion on the Union’s 2019-2024 strategic agenda.

European Council president Donald Tusk has issued the formal invitation to the Sibiu summit alongside an outline of the agenda. Tusk proposed the adoption of the Sibiu Declaration, “sending a message of unity and confidence in our joint actions.” After the discussions in Sibiu, the 2019-2024 EU Strategic Agenda will be outlined, to be adopted at the European Council in June. The agenda will set out “the overarching priorities that will guide the work of the EU over the next five years.”

The agenda proposed by Tusk includes four main pillars: protecting citizens and freedoms; developing the economic base: the European model for the future; building a greener, fairer and more inclusive future; and promoting Europe's interests and values in the world. The document is available here.

Last week, the European Commission also issued several policy recommendations ahead of the meeting of the EU 27 leaders in Sibiu in a document titled Europe in May 2019. Preparing for a more united, stronger and more democratic Union in an increasingly uncertain world.

European Commission president Jean-Claude Juncker called the Sibiu summit in his 2017 State of the Union address. The summit will be hosted by president Klaus Iohannis, a native of Sibiu and mayor of the city between 2000 and 2014.

The event will be held at the City Hall of Sibiu and a working lunch will take place at the Brukenthal Palace.