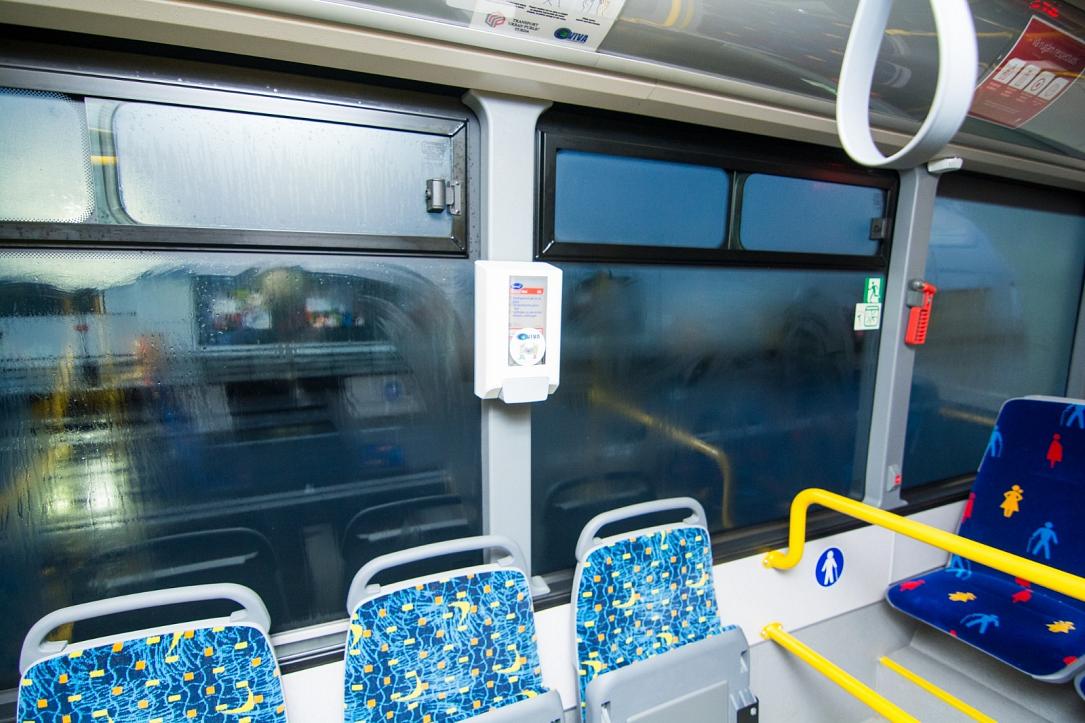 The City Hall of Turda, a city in western Romania’s Cluj county, has placed disinfectant dispensers in all of the city’s electric buses. It is the first Romanian city to take such a measure.

At the end of last year, 20 electric buses purchased with EU funds went into use in the city, making Turda's bus fleet exclusively electric, Digi24.ro reported.

“In the current context, it is extremely important to take specific measures to protect the population, to minimize the spread of viruses and bacteria; this is why we decided to implement this project,” Turda mayor Cristian Octavian Matei said.

Each bus has been equipped with two dispensers, which use an alcohol-based disinfectant, “very efficient against transitory microorganisms such as bacteria, fungi and viruses.”

Those who take the bus are encouraged to disinfect their hands both upon getting in and at the end of their journey.

In the coming period, disinfectant dispensers will be placed in schools and kindergartens, crowded areas, tourist sites and public institutions, the mayor said.