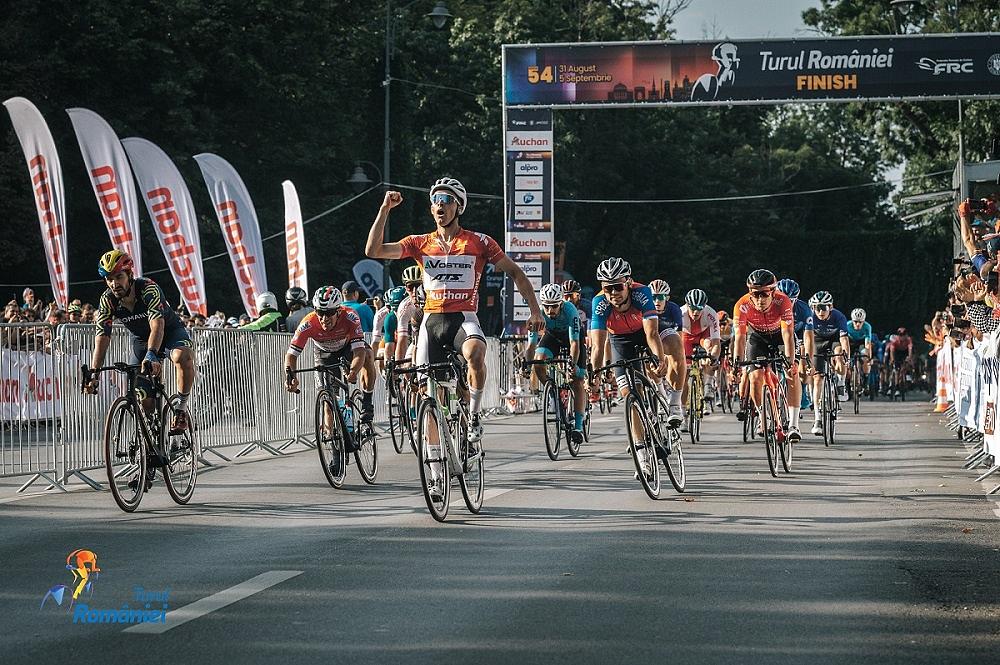 Polish cyclist Jakub Kaczmarek won this year's Tour of Romania race, which ended this past weekend in Bucharest.

The yellow jersey, awarded to the leader of the overall charts, went to Jakub Kaczmarek, while the red jersey, for the winner of the point chart, went to Patryk Stosz of the Voster ATS Team.

The green jersey, worn by the leader in the climbers' chart, went to Maciej Paterski of the Voster ATS Team.

Italian team Androni Giocattoli Sidermec was the leader in the teams’ chart.