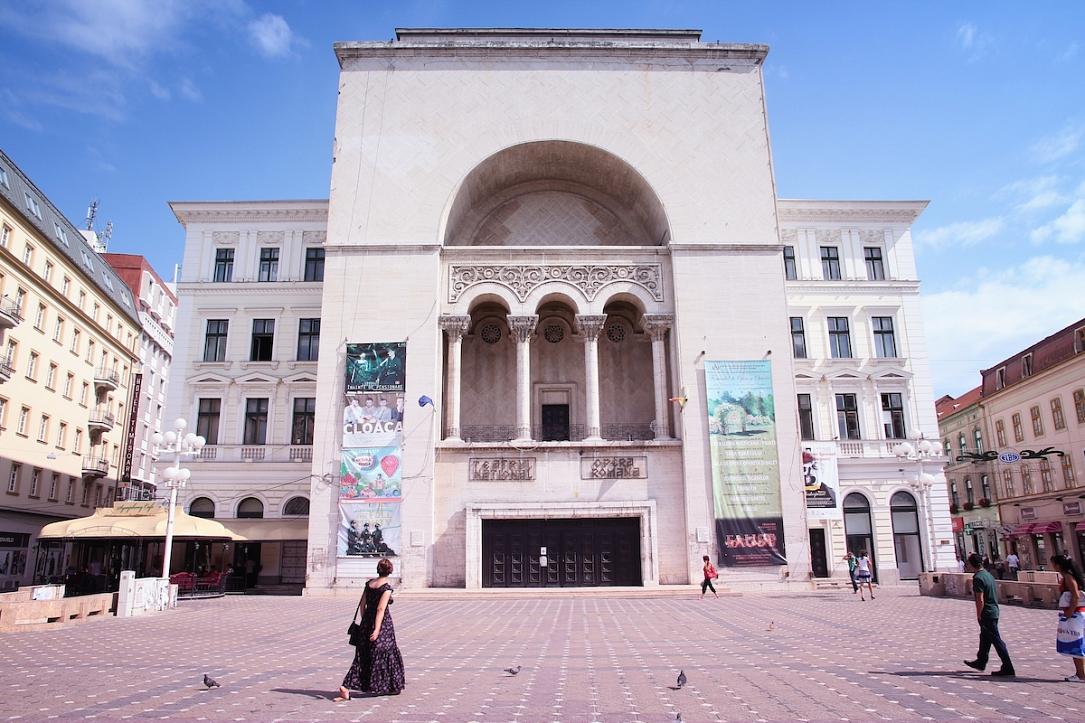 The City Hall of Timisoara, in Western Romania, signed the contract for rehabilitation works at the façade of the city’s Palace of Culture, which houses the National Theater, the Romanian Opera, the Hungarian Theater and the German Theater.

Timisoara mayor Nicolae Robu said that these are works that must be done before the total rehabilitation of the building, News.ro reported.

Alex Dia Construct SRL is the name of the company that won the tender for this contract, which has a value of RON 3.9 million (some EUR 822,000). The work should be completed in 12 months, as the local authorities want the Culture Palace to be rehabilitated by 2021, the year when Timisoara will hold the European Capital of Culture title.

“This morning I was told that they have all the necessary permits and can start the work. Additional work may also include consolidation,” Robu said on Tuesday, September 24.

The construction of the Palace of Culture building began in 1871 after plans by famous Viennese architects Hermann Helmer and Ferdinand Fellner (builders of numerous theaters in Europe - Budapest, Vienna, Odessa), and was completed in 1875. The first inaugural performances took place on September 22, 1875 (in Hungarian), respectively on September 25, 1875 (in German).