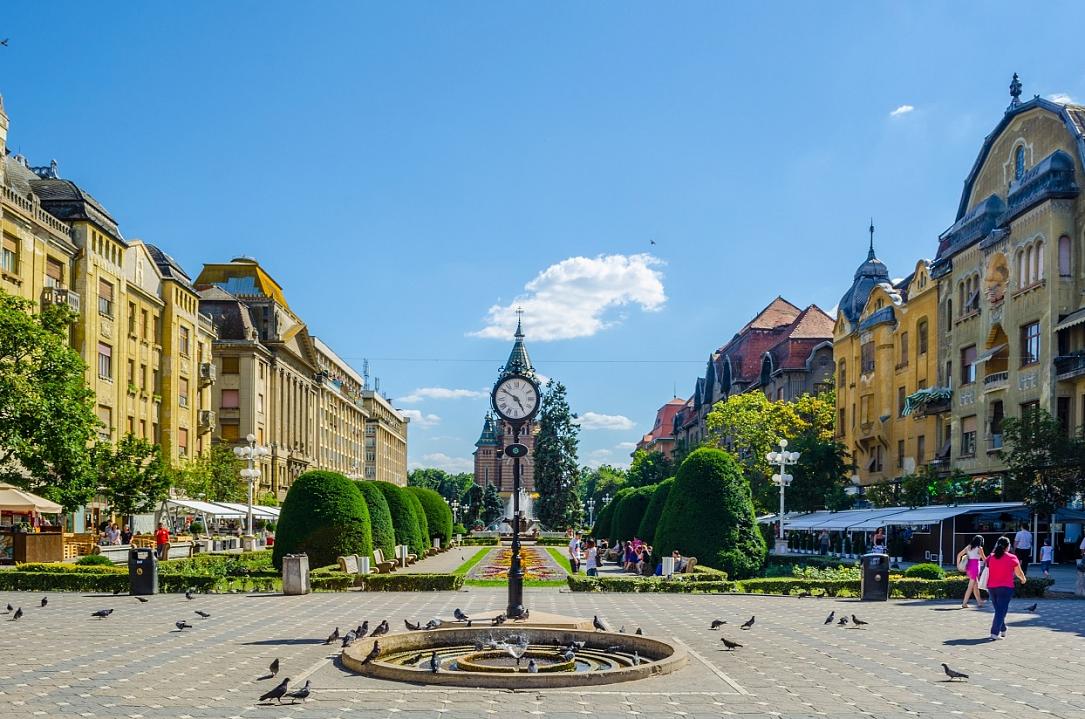 The Romanian Government approved on June 12 an emergency ordinance granting RON 53 million (some EUR 11 million) to the Timișoara 2021 European Capital of Culture program.

Once the emergency ordinance comes into force, the projects planned for the 2021 can be implemented, especially the cultural and urban infrastructure ones that need to be finished by the end of 2022, Nelu Barbu, a Government spokesperson, said.

Timișoara won in 2016 the bid to hold the 2021 European Capital of Culture title, after being shortlisted alongside Bucharest, Cluj-Napoca and Baia Mare. It will hold the title together with Elefsina (Greece) and Novi Sad (Serbia).