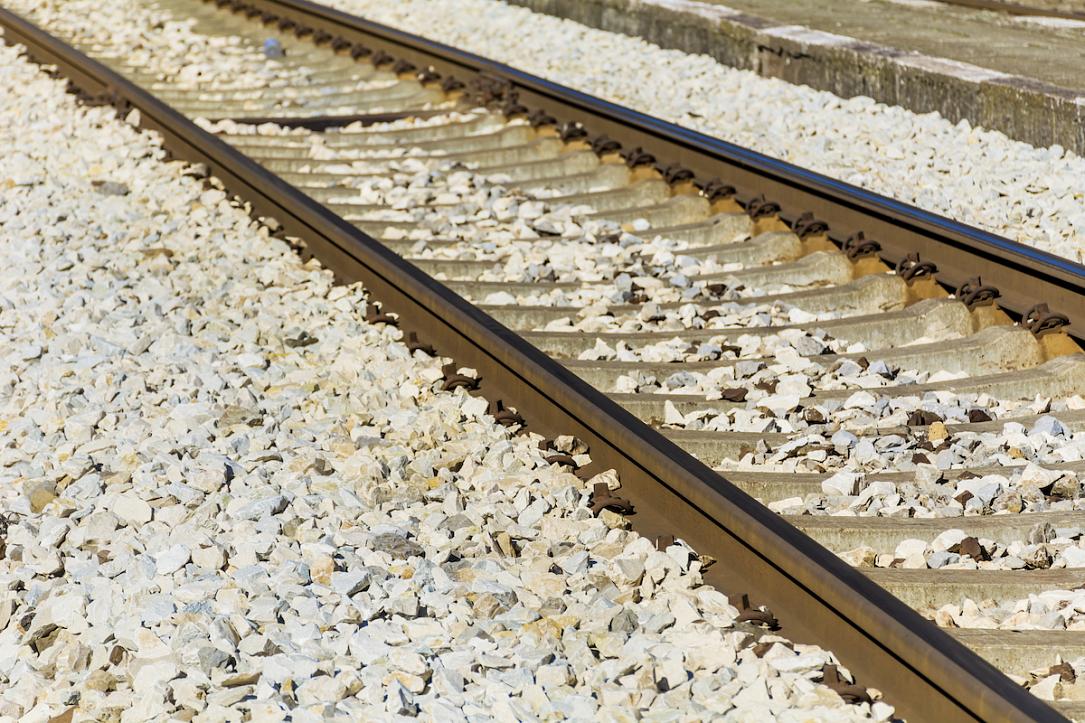 The line has a length of 70 km and is part of the 160-km Caransebes-Timisoara-Arad route, an integral part of the Large Infrastructure Operational Program - LIOP.

On September 4, the Transport Ministry approved the technical-economic indicators for modernizing the Caransebes-Timisoara-Arad railway.

The project aims to double the railway line along its entire length (except for the distance between Aradu Nou and Arad, where a new segment needs to be built), and increase the traffic speed to 160 km/h for passenger trains, respectively 120 km/h for freight trains.

The tender launched by the Transport Ministry also includes a suspensive clause, which stipulates that the signing of the contract for the design and execution of works will be done only after ensuring the source of financing.

It is estimated that the period during which the clause applies is 12 months from the approval of the procedural report.