The Guardian feature looks at Parliament Palace in Bucharest 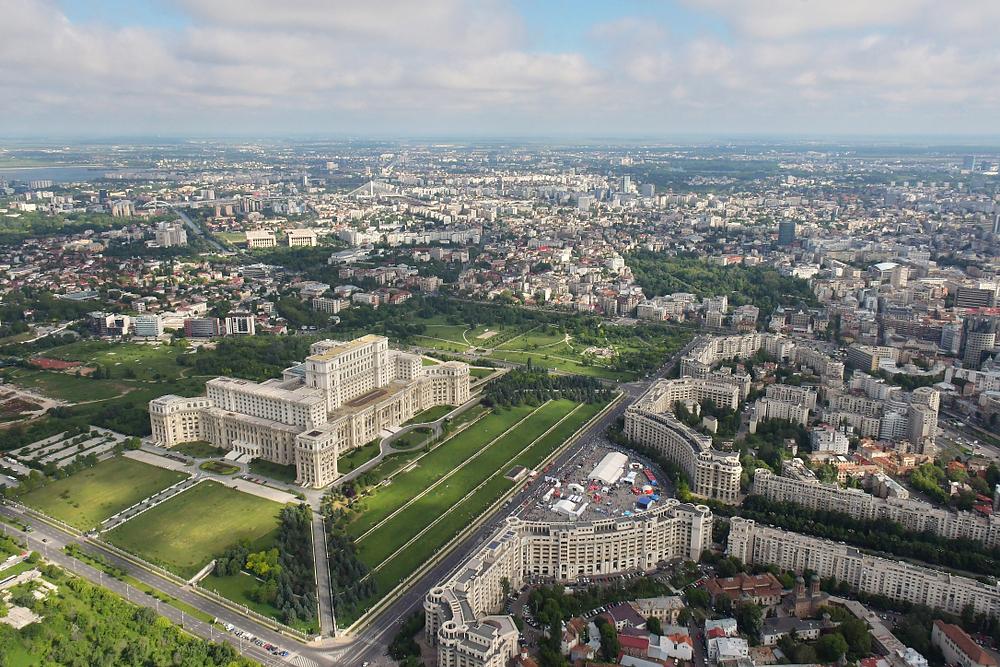 A recent feature published by The Guardian looks at the history and present-day role of the iconic Parliament Palace in downtown Bucharest.

The palace, also known as the House of the People, is the second largest administrative building for civilian use in the world after the Pentagon building in the United States. It is also the world's heaviest building, with 700,000 tons of steel, 1 million cubic meters of marble and 2 million tons of sand having been used for its construction.

The mega construction dreamt up by late dictator Nicolae Ceaușescu was meant to house the institutions of the communist government. Bucharest’s picturesque Uranus neighborhood was almost entirely demolished to make way for it.

Thirty years after Romania’s 1989 Revolution, which brought about the fall of the dictator, the edifice is a “very visual reminder to the country’s political elite and residents of the capital of the communist past,” The Guardian article notes.

The article also covers the People’s Redemption Cathedral, built nearby and 30 meters taller than the Parliament Palace. The Romanian Orthodox Church agreed to have the cathedral erected there as “moral restoration” for the churches that were demolished or relocated during the construction of the Parliament Palace.

The Guardian feature on the Parliament Palace can be read here.