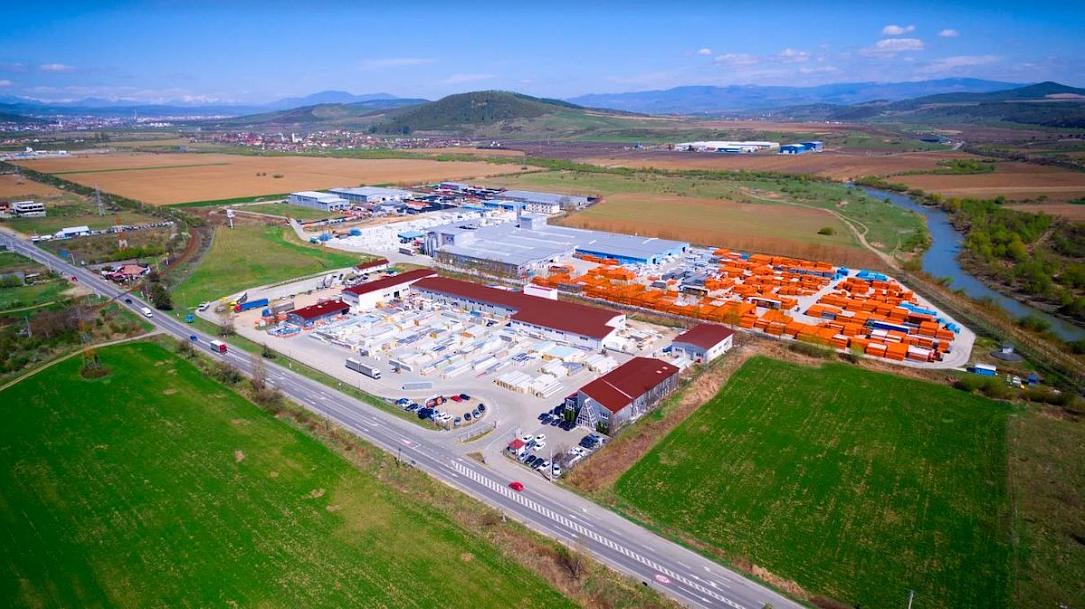 TeraPlast Group, the largest Romanian manufacturer of construction materials, estimates a turnover of over RON 470 million (nearly EUR 100 mln) in the first half of the year (H1), 15% higher compared to the first half of 2019.

Data reported by the company implies 11% expected increase in sales for the second quarter of the year (Q2).

“The demand was higher than expected,” the company says in a report sent to investors.

The group also estimates improved profitability compared to last year. The operating profit (EBITDA) will increase by 32% to RON 47 mln (EUR 9.7 mln), and the EBITDA margin will rise to 9.8% from 8.6% in the first half of 2019. The EBITDA margin will also improve from 8% in Q1 to 11% in Q2, based on the projections published by the company.

The main drivers of growth in Q1 were the Serbian factory and the Installation business line, thanks to the positive evolution of local infrastructure works. These have kept their positive trend during the second quarter and are reflected in the first-half projections.