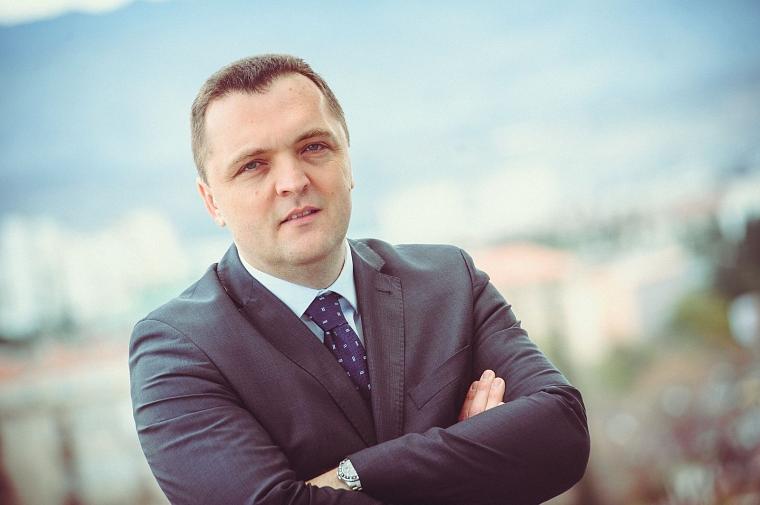 The transaction through which Orange Romania will buy Telekom Romania Communications (TRC), the fixed-line branch of incumbent Telekom Romania group, "goes according to the schedule," said Vladan Pekovic, CEO of Telekom Romania, at an informal meeting with the press, Economica.net reported.

He said that he expects the European Commission to communicate the decision regarding the impact of the deal on the concentration in the market on July 13, so that in the second half of the year the deal could be concluded.

In November 2020, Orange Romania signed a deal for purchasing from OTE, part of Deutsche Telekom group, the 54% majority stake of the fixed services operator TRC, for a price of EUR 268 mln, subject to ex-post adjustments.

In a column published in Bursa daily, telecom expert Nicolae Oaca warns about the impact on the concentration on the market.

He expects that left with only the mobile arm - furthermore weakened by the loss of the fix-mobile customers - Telekom Romania will sell its mobile operations, most likely to RCS&RDS.

The expert forecasts a 45% market share (by revenues) of Orange after the takeover. The expert argues that alternative solutions exist, such as the takeover by the state of the 54% in TRC, or simply the veto right to the deal, which can still be expressed by June 25.f Telekom RO fix line operator to Orange proceeds "by the schedule."