Save the Children Romania: Almost a quarter of teenage mothers in the EU live in Romania 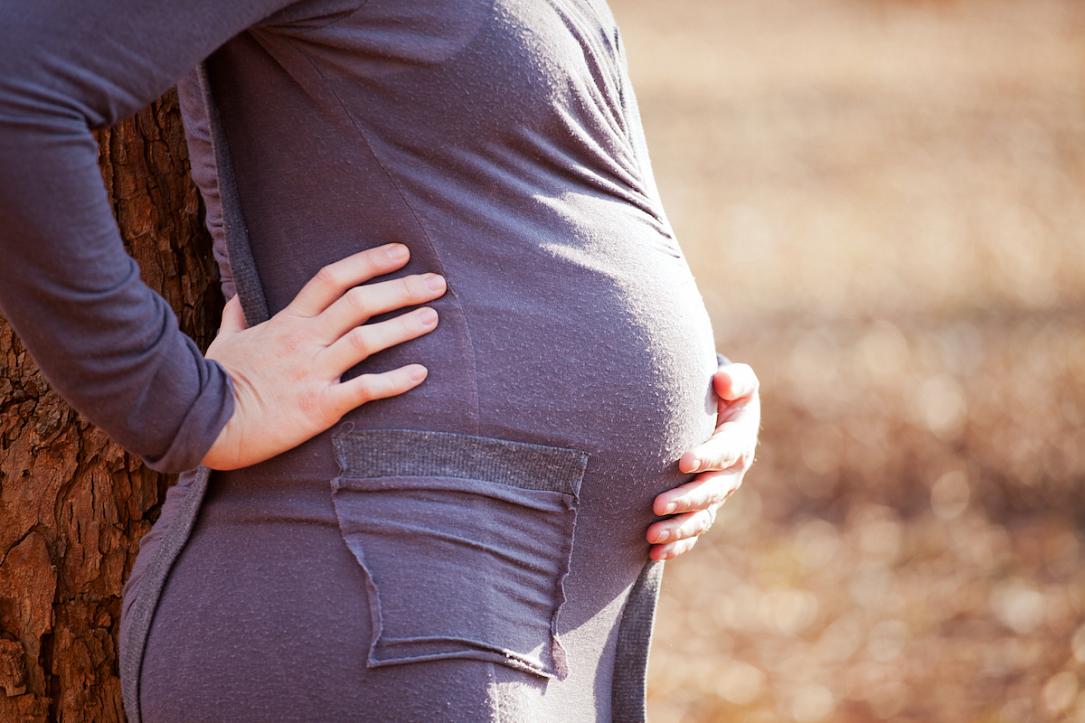 Almost a quarter (23%) of the mothers aged under 18 in the European Union live in Romania, Save the Children Romania said in a press release, adding that the figure places Romania first among the EU Member States.

"Eurostat data show that, in 2018 alone, 8,621 girls became mothers before the age of consent (10-17 years), and 725 of them were in this situation before turning 15. The situation is all the more critical, as less than two percent say they have interacted with public social assistance services," the organization said.

Save the Children Romania launched on Tuesday, July 7, an analysis on living, housing, and health of pregnant women, children, and mothers with children under five years living in rural areas, and the findings are worrying. 83% of the mothers aged under 18 were not attending school anymore when they filled in the questionnaire. Of these, 64% had dropped out of school before pregnancy.

In the case of teenage pregnancies, the father is, on average, around five years older than the mother (20.6 years). The age of the fathers varies between 14 and 39 years. In percentages, the father is himself a minor in only about 10% of cases.

Save the Children Romania organization, supported by local specialists (family doctors, social workers, health mediators), works to improve the health of mothers and children under five years of age, from 59 disadvantaged rural communities in the country. Thus, by developing an integrated model of community intervention, a total of 46,595 pregnant women, young mothers and children benefited from the support of Save the Children. Annually, the organization provides assistance for 7,500 beneficiaries from 42 disadvantaged communities, of which 2,500 children under five years of age, 2,000 young mothers (133 of them aged under 18), 500 pregnant women (90 under 18 years of age), and 2,500 teenagers and parents.