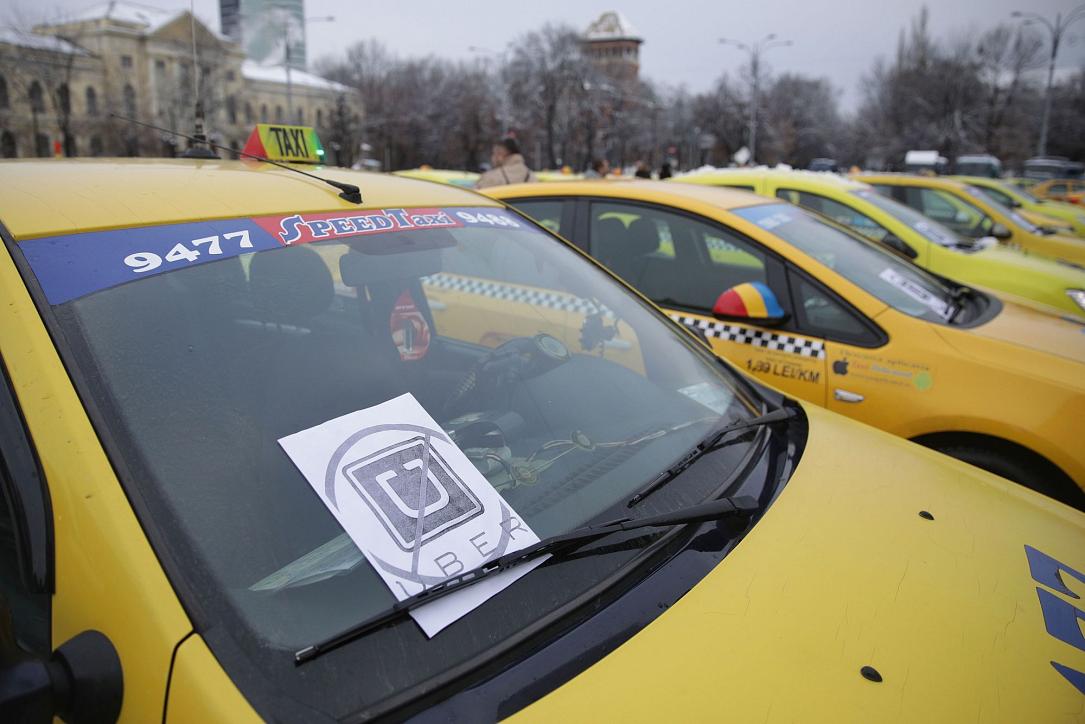 Romanian taxi drivers resumed protests in front of the Government building in Bucharest, on April 17, to force the executive to enforce the emergency ordinance (OUG) 21/2019 published on April 16 and abandon plans for another ordinance that would regulate ridesharing services, Ziarul Financiar reported.

Namely, taxi drivers want immediate actions against Uber and similar services (in line with the provisions of OUG 19). They also want the Government to abandon plans for another ordinance that would regulate, thus allow, ridesharing services.

OUG 19 amends Law 38/2003 that regulates the passenger transport activity enabling police officers to take steps against those who deliver passenger transport services without a valid taxi license. However, the Government has also promised to regulate ridesharing services before enforcing the provisions of the first ordinance. The Government is close to the final form of such an ordinance, development minister Daniel Suciu said.

In turn, Uber officials said the company is ready to cooperate with taxi companies and accept regulations, as they do in other countries, but will resist the taxi firms’ attempts to ban technology and consumers’ rights.