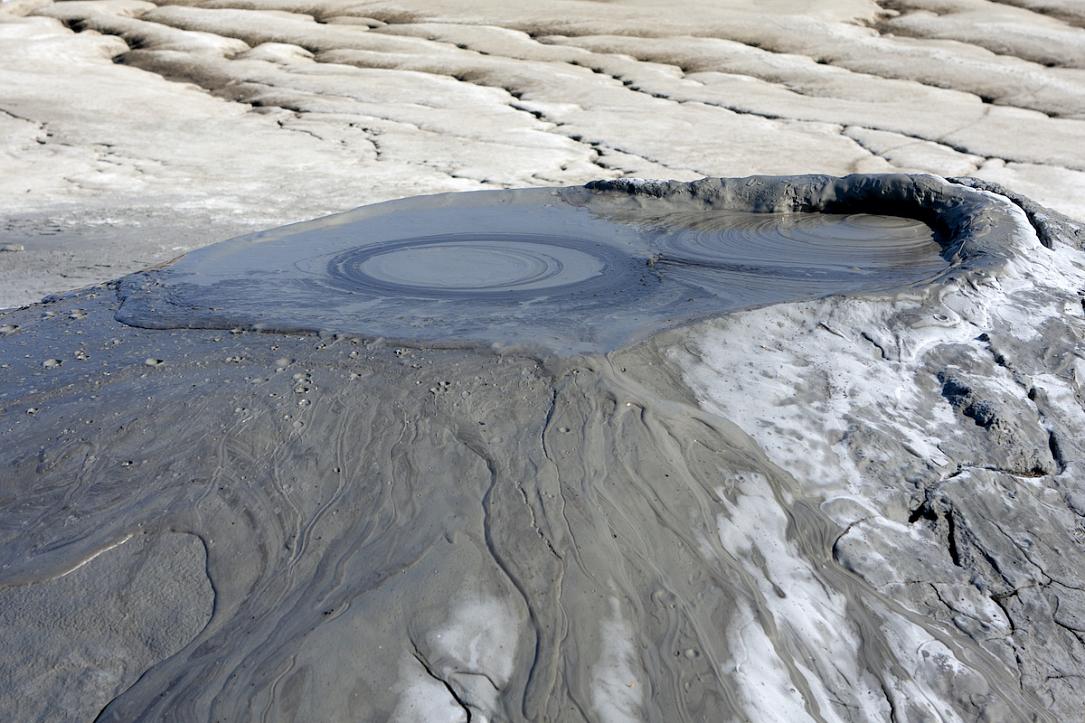 Ţinutul Buzăului Geopark has initiated the procedures to become the second location in Romania to be designated as a UNESCO Global Geopark. The accreditation process could take a year, according to News.ro.

Ţara Haţegului Geopark is currently the only such location in Romania accredited by UNESCO.

Buzău county councilors approved a decision to start the necessary procedures for the accreditation of Ţinutul Buzăului as a UNESCO Geopark.

“It is a dream of the County Council that will come true,” said the president of the Buzău County Council, Petre Emanoil Neagu. He also said that the UNESCO accreditation would “radically change” people’s lives and add the area to the “important map of tourism.”

To add the Ţinutul Buzăului Geopark on the list of sites designated as UNESCO Global Geoparks, the county administration has committed to make available EUR 70,000 annually, for at least seven years, to meet the required conditions and to complete the accreditation file. The money will be used to set up tourist information points in the communes that are part of the Geopark, to mark tourist routes, and to pay a team of experts to be in charge of the documentation needed for accreditation and re-accreditation.

Ţinutul Buzăului Geopark includes several tourist landmarks, such as the Muddy Volcanoes, the Salt Mountain from Mânzăleşti and the Meledic Plateau, the cave settlements in the Buzău Mountains, or the Trovants from Ulmet.

At present, there are 147 UNESCO Global Geoparks in 41 countries, according to official information. Romania’s Ţara Haţegului Geopark is also on the list.