Actress Tamara Buciuceanu, “the lady of the Romanian comedy,” dies at age 90 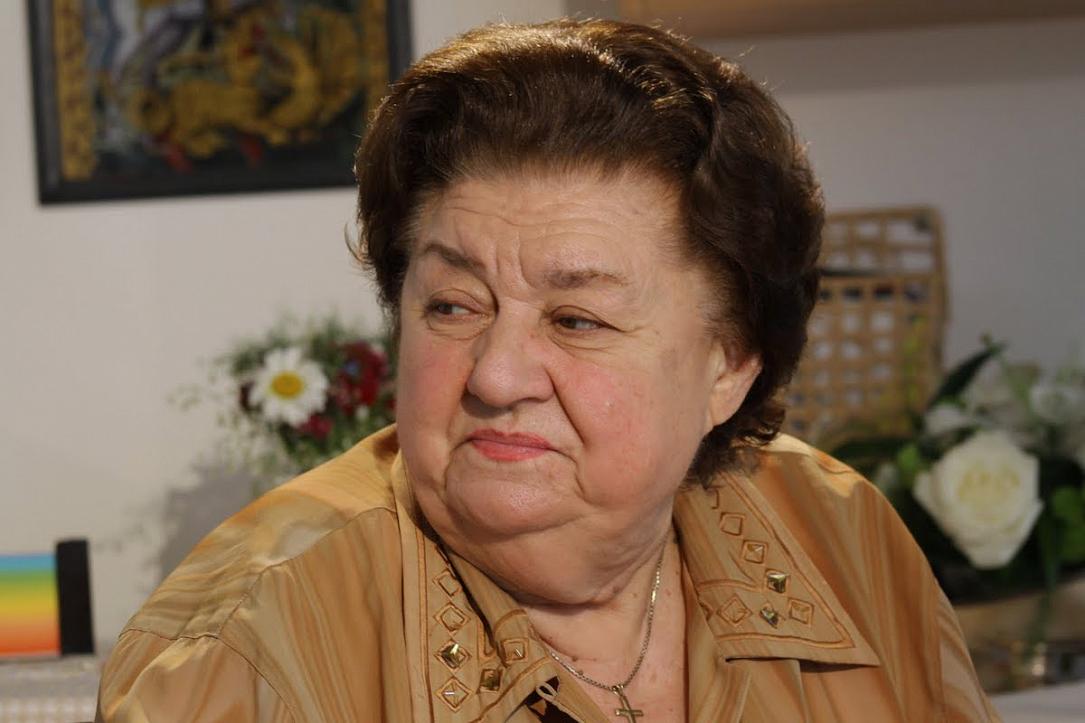 Beloved actress Tamara Buciuceanu-Botez, “the lady of the Romanian comedy,” died on Tuesday, October 15, at the Elias Hospital in Bucharest. She was 90 years old.

The actress was hospitalized in early October due to serious heart problems, local Digi24 reported.

Tamara Buciuceanu-Botez was one of the most appreciated theater, film and television actresses of Romania’s “golden generation.” During her long career, she has starred in more than 25 films such as the popular Titanic vals (1964), Alo, aterizeaza strabunica!... (1981), De ce trag clopotele, Mitica? (1981), Cuibul de viespi (1986), Nunta muta (2008), and Toata lumea din familia noastra (2012). One of the most emblematic characters played by Tamara Buciuceanu-Botez was that of teacher Isoscel in the Liceenii series.

She has also performed on the stages of Bucharest’s greatest theaters, including Odeon, Bulandra, the National and Comedy theaters. She also has a star on the Walk of Fame in Bucharest.