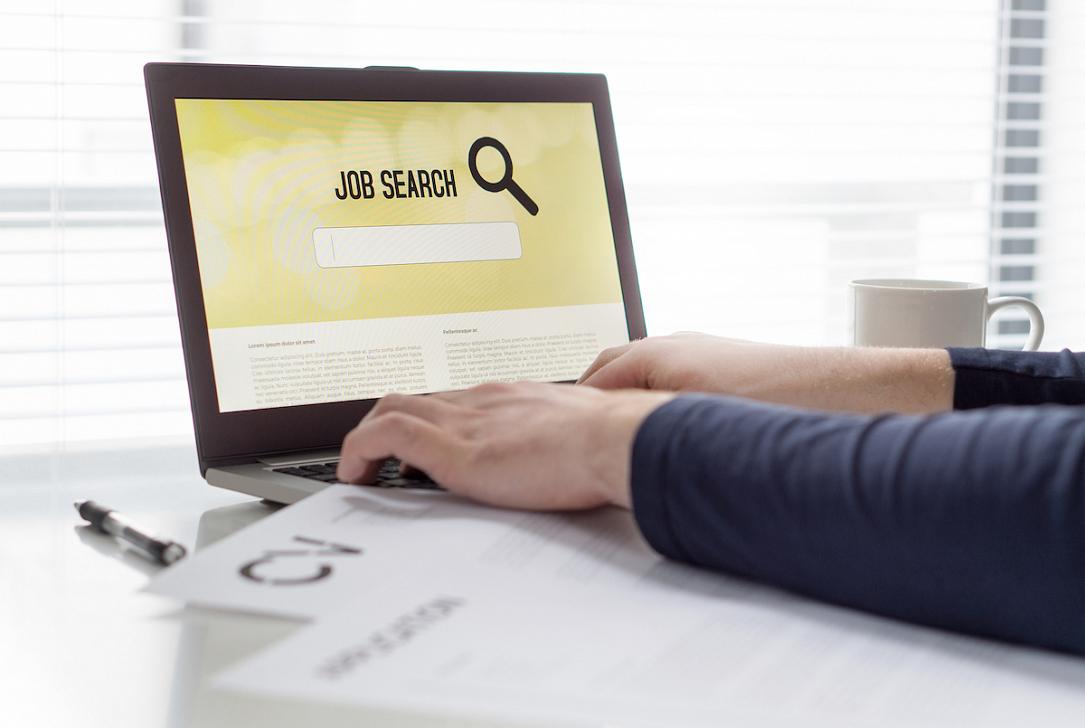 Some 38% of Romanian workers said they were fired or forced to work fewer hours during the pandemic, according to the Decoding Global Reskilling and Career Paths survey conducted by Boston Consulting Group (BCG) and The Network, with its Romanian member, online recruiting platform BestJobs.

In Romania, the economic crisis has affected young people and those over the age of 61 to a greater extent, as well as the less educated.

Some 67% of Romanians say they would retrain for a new job, under any circumstances, and another 30% are willing to do so only if necessary, respectively if their job would be in danger. Those with occupations perceived as less vulnerable, such as those in health and medicine, technology, professional services, science, research, and law, are not as prepared to change careers.

"Companies should be open to hiring people with unusual careers: in the future, talent could come from diverse backgrounds and unexpected career opportunities. For example, having a 1-year unemployment period or a completely different level of education may become more common as people move from one career to another to overcome challenges such as COVID-19. Employers need to learn to go beyond formalism and hire talent for their skills and potential,” said Ádám Kotsis, BCG Associate Director, People Strategy, Adevarul reported.