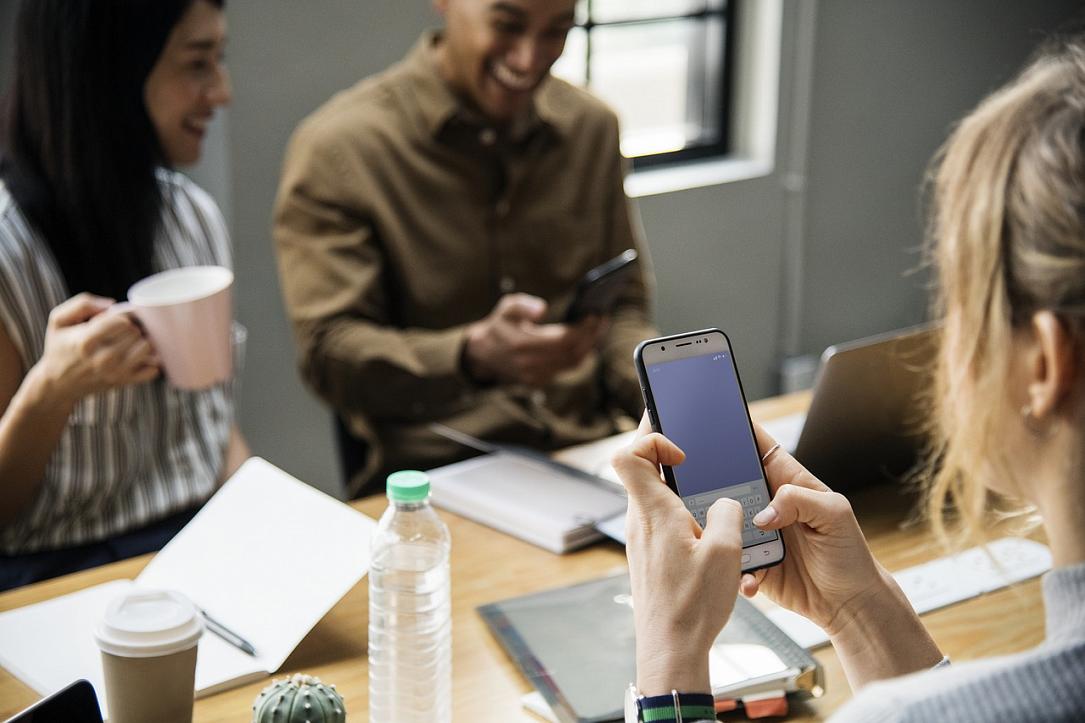 Three out of four Romanian employees say they waste up to two hours every day because of things that distract them from their work, a survey of online recruitment platform BestJobs revealed.

Among the most bothersome are the noisy phone conversations of colleagues, the work phone that rings too often, the background noise typical of open-space offices, the chatty fellow employees, and the meetings that run too long. The time spent on social networks, and the coffee and cigarette breaks add up to this.

Another 8% of those surveyed end up wasting up to half of their work day because of these distractions, which impact their productivity and work quality significantly.

Almost six out of ten respondents find themselves daily in the situation of being interrupted from work by chatty colleagues, and 36% say that background noise and ringing phones bother them most often. Another three out of ten respondents waste time because of meetings that run long, while 17% say social networks take up the most out of their work day. Moreover, 11% complain of being distracted by the high number of emails they receive and which require an immediate answer, while 10% admit to spending too much time on messaging apps. Last but not least, one out of ten employees acknowledge that their productivity drops because of the frequent coffee or cigarette breaks.

At the same time, a quarter of respondents say that all the things that distract them daily impact the quality of their work, with two out of ten saying they increase their level of stress following the pressure to finish their work tasks within a shorter time frame. Another 8.5% feel demotivated, while 3.4% are late or even miss certain deadlines. At the opposite end, 29% of respondents say that the wasted time does not impact on their work in any way, 7% argue that it increases their productivity because it relaxes them and helps them to focus better in the time they have left, while 5% of the respondents are happy that they manage to relate better to their colleagues.

In order to focus better on their job, half of the respondents say they avoid gossipy colleagues and don’t go on social networks during the work schedule. Moreover, 46% say they only answer important or urgent phone calls and messages, while 13% switch off their personal phone at work. In order to better manage their time, 26% of respondents chose to answer job-related emails only after finishing the urgent tasks. At the same time, 14% prefer to listen to music using headphones so as not to be bothered by noise or by the conversations of colleagues.

Those surveyed also believe the employer should take measures to help them focus better on their job. Among the measures mentioned as most important are: allowing for a flexible work schedule (47% of respondents), creating areas where they could work without interruption (45%), and dropping the open space concept (24%). Another 23% would like their employer to offer them time management courses or create policies like days without meetings. Furthermore, almost 13% think the employer should limit the time allowed for coffee and cigarette breaks.

The survey was conducted between August 2 and August 16 of this year, among 926 Internet users.