Study: Over 40% of Romanians believe that protecting the environment should be a priority 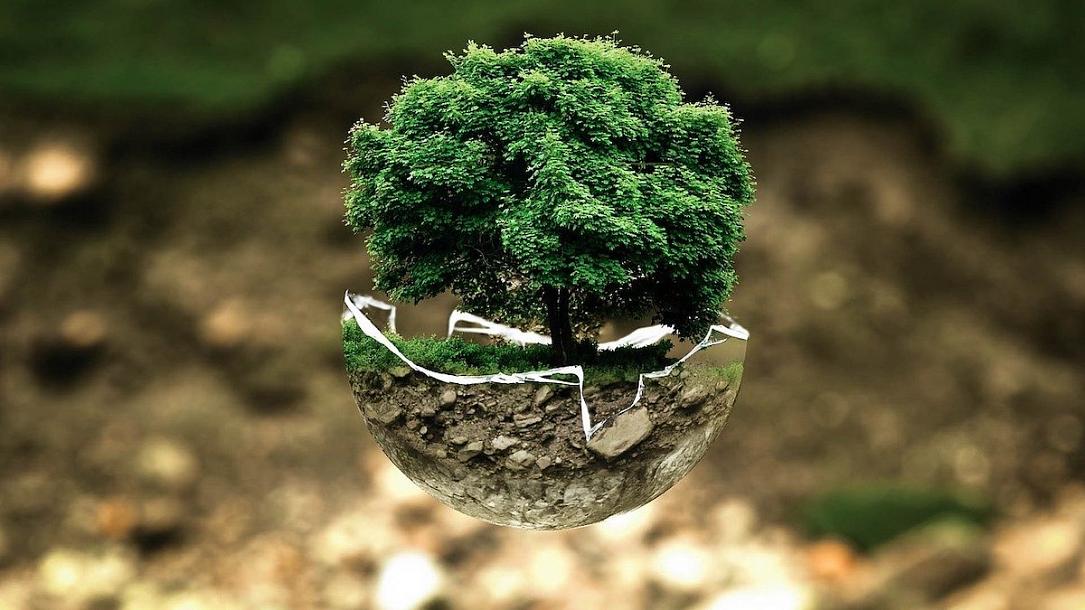 More than half of Romanians trust what scientists say about the environment, and over 40% believe that protecting the environment should be a priority even if it slows down the economic growth, according to a survey conducted by SAP and quoted by local Agerpres.

World Economic Forum used SAP and Qualtrics technologies to identify the views of the global population on social issues such as environmental protection and the importance of global information and cohesion. The results of the survey were mentioned at the 50th edition of the traditional meeting of the World Economic Forum, which took place in Davos, Switzerland, between January 21 and January 24.

The study shows that 58% of Romanians trust what scientists say about the environment. This high percentage places Romania second in Europe, after Italy with a share of 61%. The top of countries with the highest degree of confidence includes India (86%), Bangladesh (78%) and Pakistan (70%), while at the opposite end are Russia (23%), Japan (25%) and Ukraine (33%).

Moreover, according to the same survey, over 42% of Romanians consider that protecting the environment should be a priority even if it slows the economic growth, and 50% say they follow the news closely and are aware of the public agenda.

The results of the World Economic Forum study reinforce the urgent need for a collective approach by companies, government and civil society for the rapid implementation of policies and strategies to solve the challenges of the society and the environment, at global level, according to Agerpres.