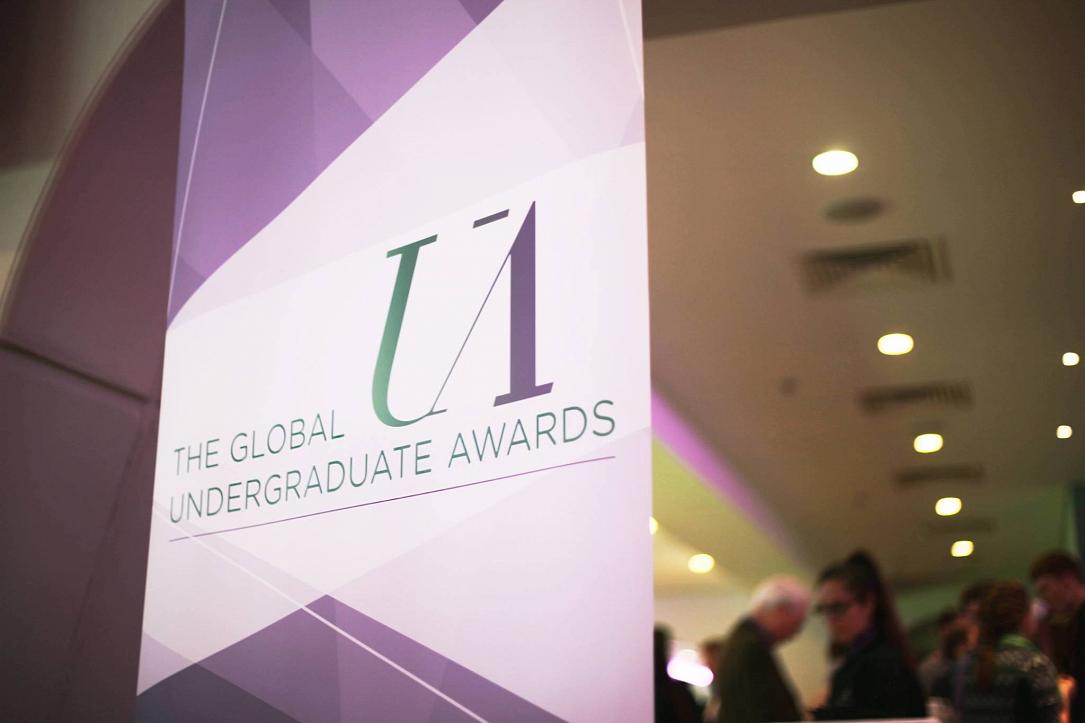 Romanian student Ștefan Pricopie, a graduate of the University of Manchester, is the winner in the Economics section of the 2019 Global Undergraduate Awards, also known as the "junior Nobel" awards.

This June, 22-year-old Pricopie graduated with high first-class honors from the economics program of the Social Sciences Faculty of the Manchester University, Edupedu.ro reported. His dissertation, for which he was awarded, is titled "Public Education and Brain Drain."

Ștefan Pricopie is the son of Remus Pricopie, a former education minister in the cabinet of Victor Ponta and the rector of the National School of Political Sciences and Administration (SNSPA) in Bucharest. He is currently continuing his studies in the Data Science for Social Policies program, also at the University of Manchester.

In 2014, he won the bronze medal at the national Math Olympiad. In Romania, he studied at the Tudor Vianu National Informatics College and at the Theoretical High School of Informatics in Bucharest. He is also a chess fan, and was a member of the Chess Department of the Otopeni Sports Club for more than ten years. This year, Ștefan Pricopie received the Dean’s Award for Achievement at the Social Sciences Faculty.

The Global Undergraduate Awards recognize top undergraduate work in 25 disciplines. The awards have been under the patronage of the President of Ireland, Michael D. Higgins, since 2012. Over 400 expert academics worldwide assessed the 3,400 submissions this year, and selected the 25 winners, who will be awarded at a ceremony held this November, in Dublin.