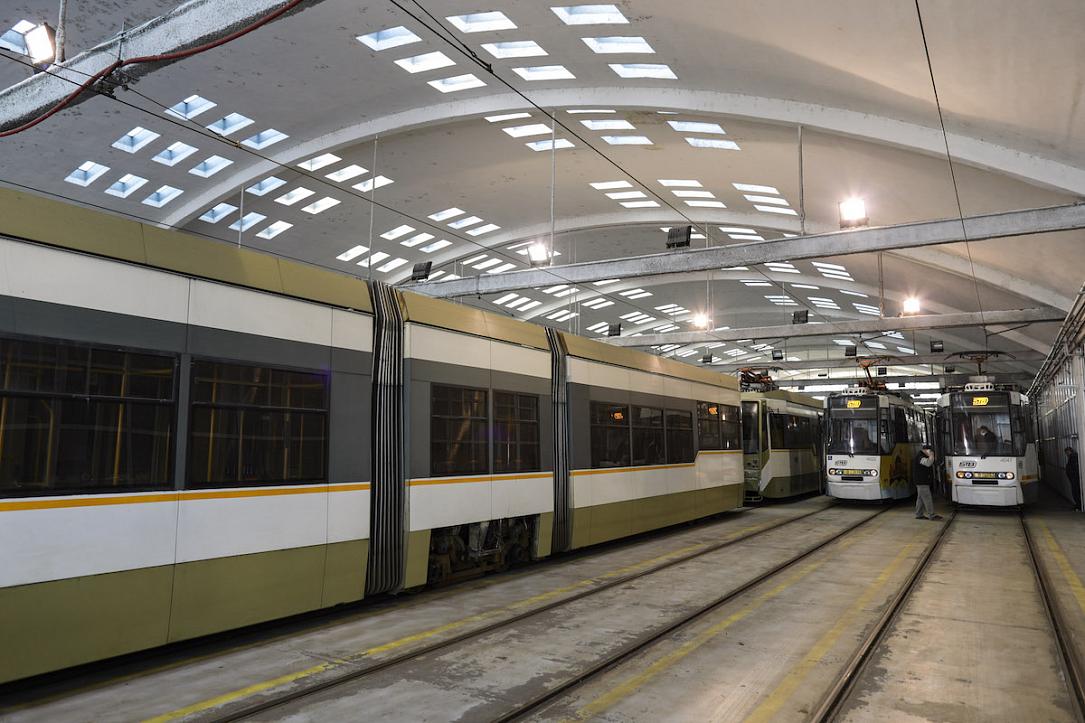 The employees of the Bucharest overground public transport company STB decided to continue the strike on Friday, January 21, despite a court ruling that ordered the immediate resuming of public transport in the city. They went on strike on Thursday morning, asking for salary increases and better working conditions.

According to Digi24, STB union leader Mihai Tranca said that the union is also demanding the resignation of the company's general manager.

Both STB director Adrian Crit and Bucharest mayor Nicusor Dan urged the STB employees to respect the court decision and resume work, the mayor calling their attitude "irrational," News.ro reported. They also said that negotiations with the union would continue.

"We're in the same situation as yesterday. We are open to dialogue, we apologize to Bucharest residents," Crit told Digi24.

"We will do everything in our power to unblock this situation. The court's ruling is enforceable. Employees should understand that their job is at risk," he added.

The Bucharest Tribunal is also expected to decide today if the strike is illegal. Meanwhile, according to Agerpres, prosecutors from the Prosecutor's Office attached to the District 3 Court opened a criminal investigation into the STB strike following a notification received from the Public Transport Police Brigade.

Metrorex, the operator of the Bucharest subway, said it would introduce all available trains and shorten as much as possible the wait times at peak hours.