COVID-19: Romania remains under state of alert, pilot events planned for this weekend 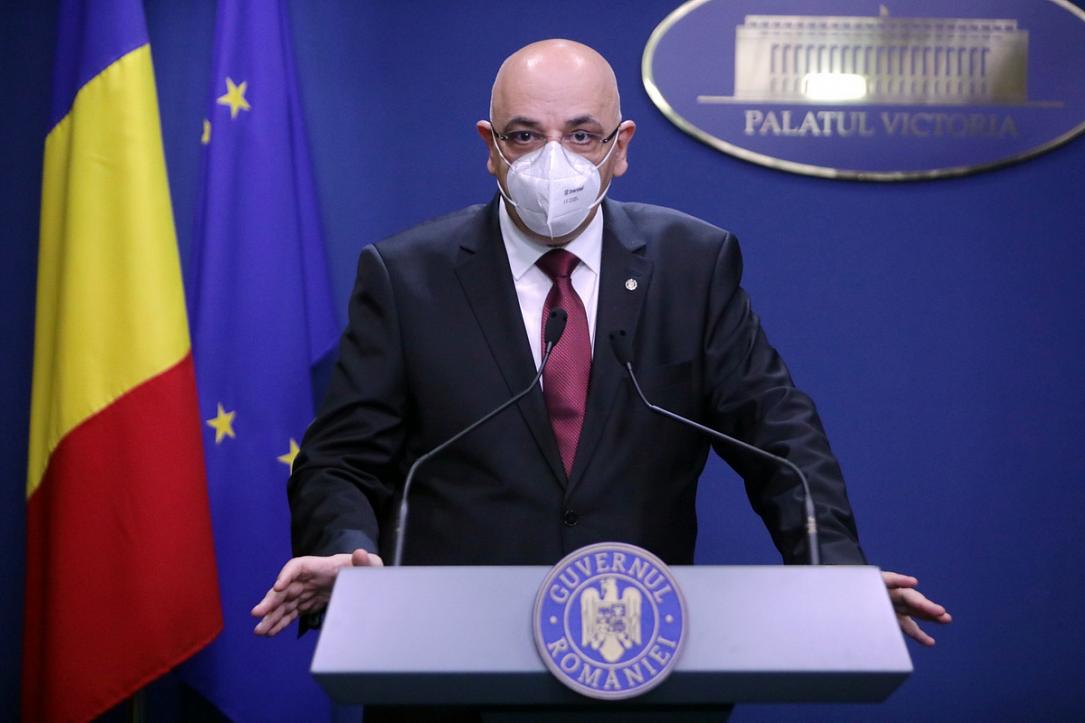 The government has decided to extend the state of alert in Romania by another 30 days, starting with May 13, Raed Arafat, the head of the Department for Emergency Situations (DSU), announced on Monday, May 10.

According to the new government decision, people can participate in religious processions or pilgrimages regardless of the place where these events take place, Arafat said, according to Digi24. So far, participation in such religious events was limited to places near the person’s domicile or residence.

The DSU head also said that the authorities plan to ease other restrictions as well. For example, people will be allowed to attend events, such as concerts or sports competitions, under certain conditions.

Also on Monday, the Ministry of Culture announced that it would hold four pilot events this weekend (May 14-16) involving both indoor and outdoor performances with an audience. The events will be organized in Bucharest and Cluj-Napoca.

The first indoor event will be „Libera Musica” at the Bucharest National Opera, on May 14. Around 700 people will be allowed to attend this performance.

Two other indoor events will take place at the National Theater in Bucharest and the Romanian National Opera in Cluj-Napoca on May 15. Then, on May 16, the Bucharest National Opera will hold another performance of „Libera Musica” with an audience, this time outdoors.

Tickets can be purchased online starting May 11, on the websites of the three institutions.

The National Committee for Emergency Situations will approve the conditions for public participation in the four events, based on proposals from the Ministry of Culture approved by the Ministry of Health.

According to the Ministry of Culture's proposal, the indoor pilot events could be open exclusively to people vaccinated against COVID-19. Meanwhile, the outdoor event would also be open to those who recovered from infection with COVID-19 or who show a negative test, under certain conditions. According to culture minister Bogdan Gheorghiu, participants will be monitored for 14 days to see if there will be any cases of infection.