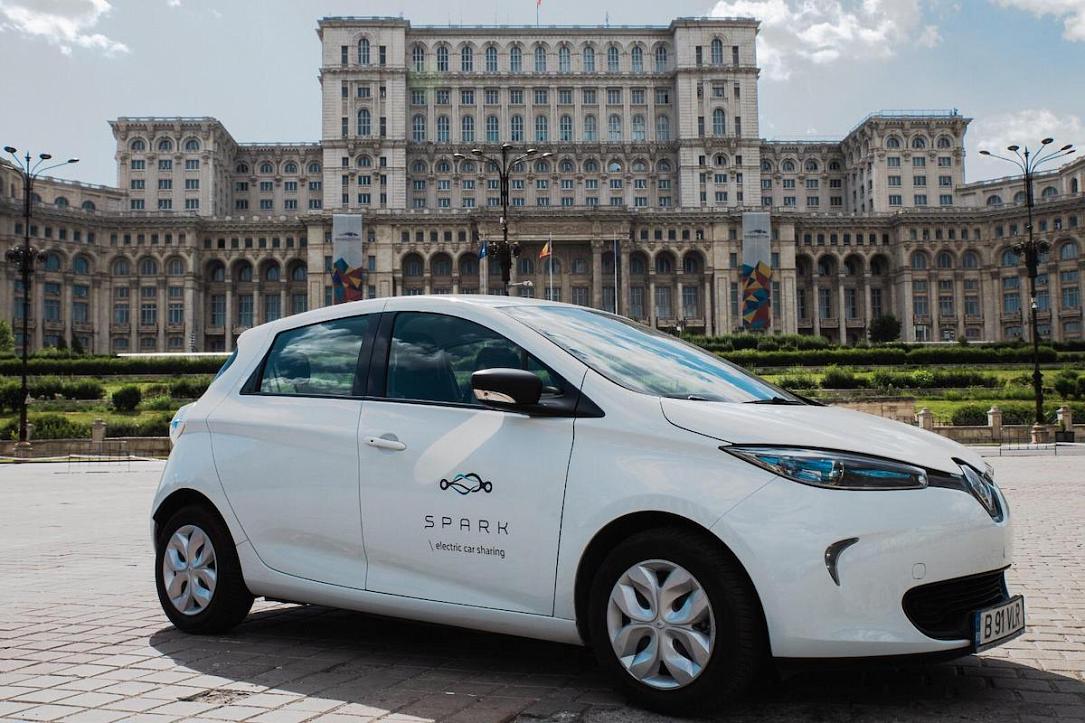 Electric car sharing service Spark was officially launched in Bucharest on July 10, with a fleet of 50 cars. If everything goes according to plans, company officials said they consider expanding into other cities in the second year of operation, local Wall-street.ro reported.

One of the cars Spark is using in Bucharest is the Nissan Leaf 40, which has an autonomy of 243 kilometers. The price per minute is RON 1.40, with a daily maximum of RON 260 and 150 kilometers.

A second model to be introduced in the near future is the Renault ZOE - the compact car ideal for the city, with a 300 km autonomy on a single load. The price per minute is RON 1.20 for this type of car, with a daily maximum of RON 215 and 150 km.

The cars can be started directly from the mobile apps - iOS and Android. The company plans to increase the fleet to 100-120 vehicles by the end of the year.

Company officials expect the business to become profitable in a few years. "In the first phase we will invest in marketing and in promoting the benefits,” they said.