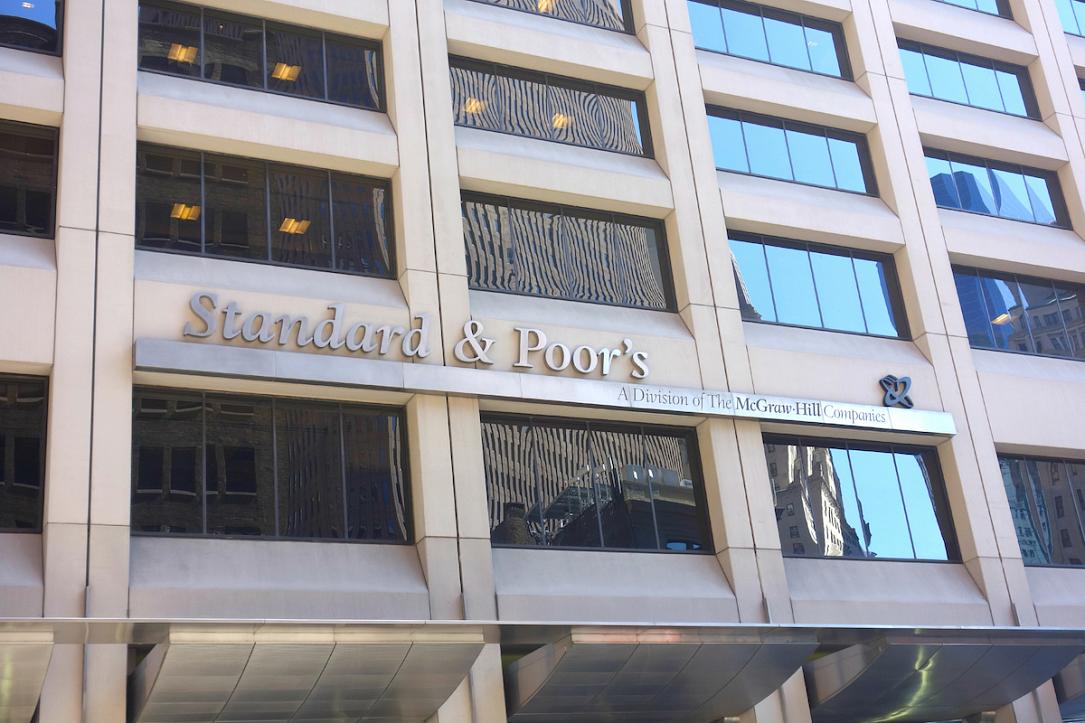 International rating agency S&P affirmed its BBB- rating for Romania's sovereign debt and revised its outlook from negative to stable.

The move surpassed the expectations of Romanian prime minister Florin Citu, who expressed hopes for such a step from the rating agencies by the end of this year at best. The confidence expressed by S&P will mean lower financing costs and will help the local economy recover faster, he also said.

The rationales for bringing Romania back from the negative watch list also include the resilience demonstrated by Romania's economy in 2020 when it contracted by only 3.9% ("a mild outturn by regional standards") and its expected recovery this year, which S&P estimates at 5%.

The grants from the EU's Recovery and Resilience Facility (RRF, 6.5% of the country's annual GDP) - even discounted for Romania's comparatively weak record of absorbing EU funds - on top of the  7.0%-of-GDP soft loans, under the same RRF, are seen as a key driver for rebuilding the economy after pandemic in the country (while also playing a key role in the country's external balance). Finally, S&P argues that Romania's ratings are supported by its solid access to external financing markets.

The rating agency expects the Government's fiscal rebalancing efforts to stabilize Romania's net general government debt at around 50% of GDP while keeping interest expenditure below 5% of the revenues. Romania's net general government debt soared to 42.9% of GDP at the end of 2020, up 10.9pp y/y, and will predictably further increase to 48.5% by the end of 2021.

The debt will peak at 51.3% at the end of 2023 to then decline, according to S&P. As regards the general government deficit, it is seen by S&P at 7% of GDP this year, close to the Government's 7.16% target. The rating agency trusts Romania can bring the public deficit down to 3% of GDP in 2024.