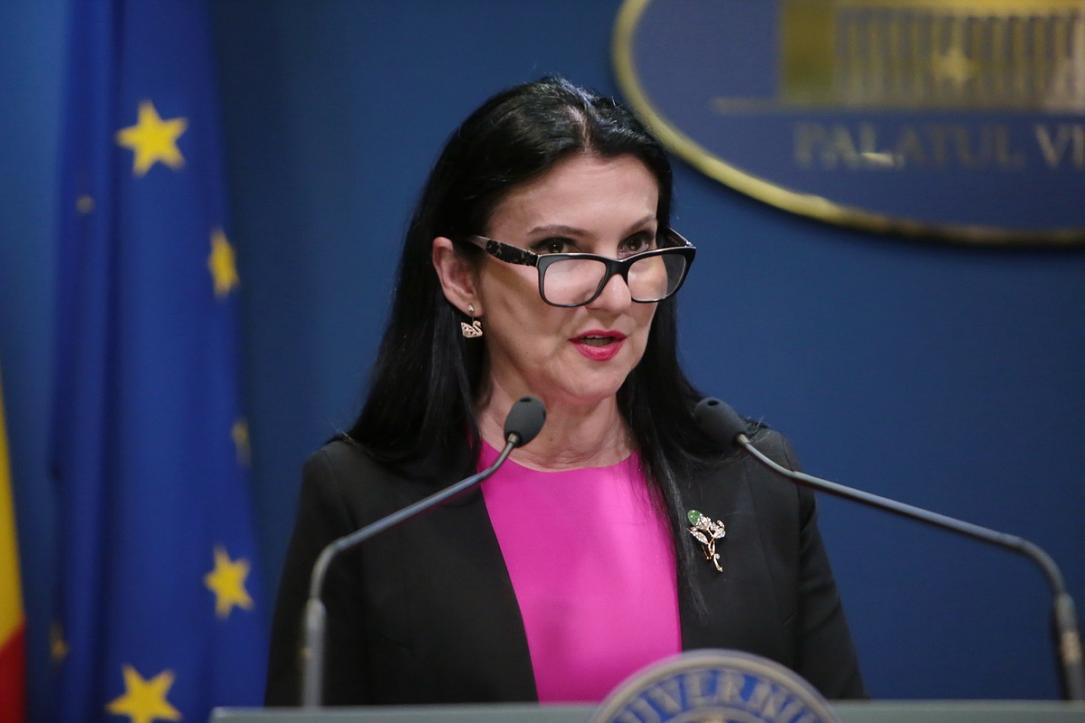 Sorina Pintea, former minister of health in the Social Democrat (PSD) cabinet of Viorica Dancila, was arrested on Saturday, February 29, on bribery charges.

Pintea, who is now general manager of the county emergency hospital in Baia Mare (north-western Romania), was held by the by the prosecutors of the National Anticorruption Directorate (DNA) on Friday, February 28, after she was reportedly caught in the act taking a bribe in her office, Hotnews.ro reported.

The Bucharest Court then approved a 30-day arrest warrant on her name.

According to a press release issued by the DNA, the former minister received about EUR 35,000 from the representative of a private company, representing 7% of the value of a procurement contract signed in 2019.

The prosecutors said she received the money in two tranches, between December 2019 and February 28, 2020, through an intermediary.

The former minister’s lawyers claim that she didn’t know what was in the bag that she received in her office on Friday, suggesting a “political setup”, according to Digi24.ro.

Meanwhile, Sorina Pintea's son, Ionuț Pintea, posted a testimony on social media on Saturday saying he met with the whistleblower from his mother's bribery case who allegedly told him he had given more money to (PSD) senator Liviu Marian Pop for them to reach the former minister.