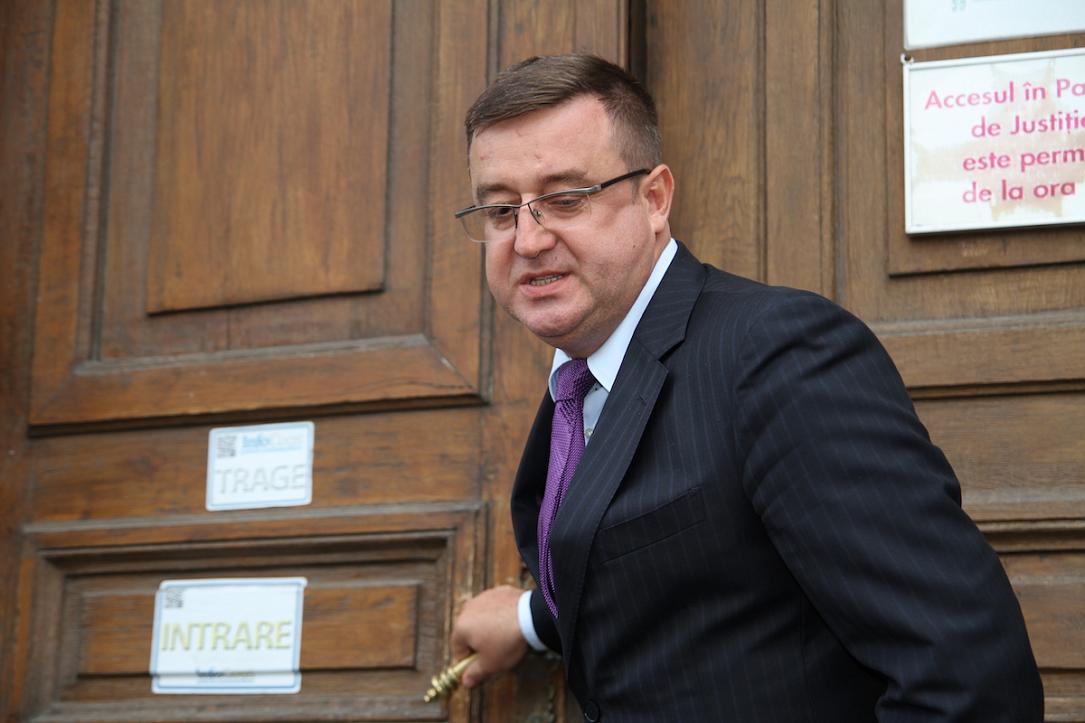 They allegedly received EUR 1.2 million, EUR 960,000, and EUR 300,000 respectively, from a local businessman, to offer him protection for illegal activity carried out by a fuel trading company, News.ro reported. In essence, the company had been trading fuels but never paid the excise duties to the state budget.

In a separate lawsuit, in May, the Bucharest Court of Appeal sentenced Blejnar to 5 years in prison (final sentence) for influence peddling.