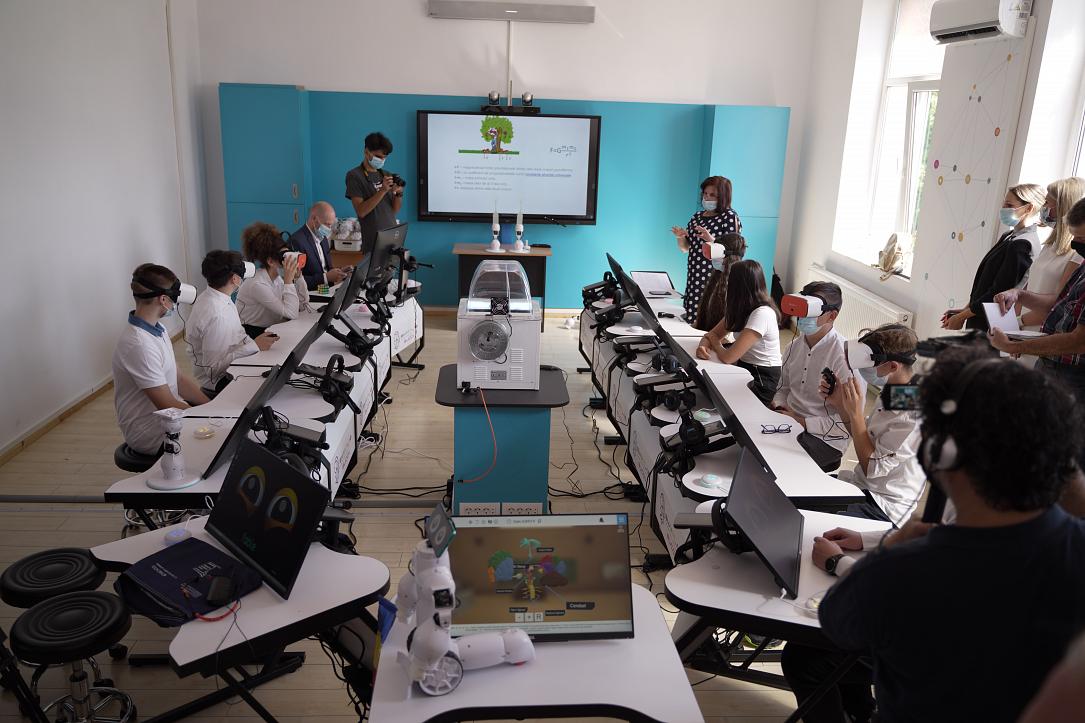 A smart lab opened at the Constantin Stere School in the commune of Bucov, in Prahova county, north of Bucharest.

The lab is endowed with educational robots, 3D printers and scanners, and VR glasses, among others.

The cost of the project, which amounted to EUR 120,000, was undertaken by six private companies.