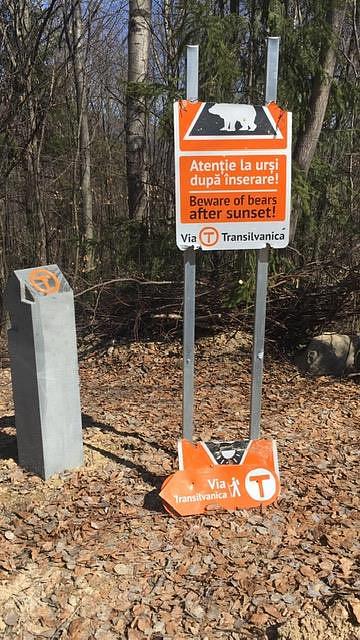 Over 100 road signs, pedestrian crossing or warning signs on Via Transilvanica, a pilgrimage route that will cross the region of Transylvania, have been destroyed, Stirileprotv.ro reported. The signs were broken, demolished or stolen.

Inspired by routes like the Camino de Santiago in Spain, Via Transilvanica will link Drobeta-Turnu Severin, a city in southwestern Romania, where King Carol I first entered the country, to Putna, in the north-east part of the country. This is where Moldavia medieval ruler Ștefan cel Mare (Steven the Great) is buried. In between the two localities, the route will go through ten counties on a 1,000 km distance.

The planned route will go through the counties of Mehedinți, Caraș-Severin, Hunedoara, Alba, Sibiu, Brașov, Harghita, Mureș, Bistrița-Năsăud and Suceava, and is set to offer those undertaking it various cultural, sports, and leisure opportunities. The route can be done on foot, by bike or riding.

The project is funded through various private donations.

“Over the past two months, we have received very many photos of broken signs and we said we would go evaluate them. We will put them up again, if we don’t do it, it means that they [e.n. who broke them] won. We will try and make them harder to destroy,” Tibi Ușeriu, the Romanian ultra-marathoner who is also an ambassador of Via Transilvanica, told Stirileprotv.ro. 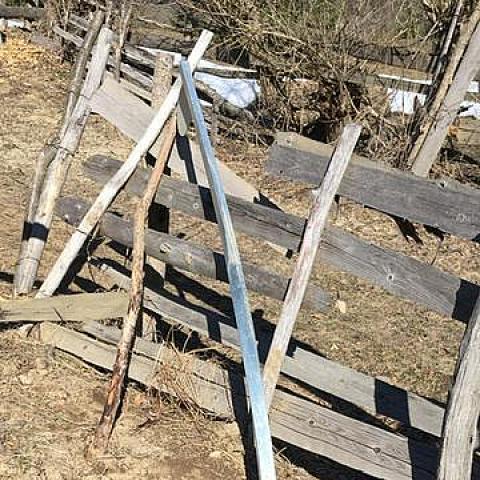 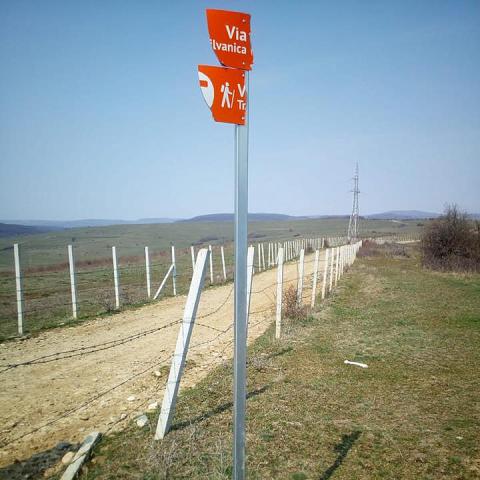