Long-distance trail crossing Transylvania gets backing for another 100 km 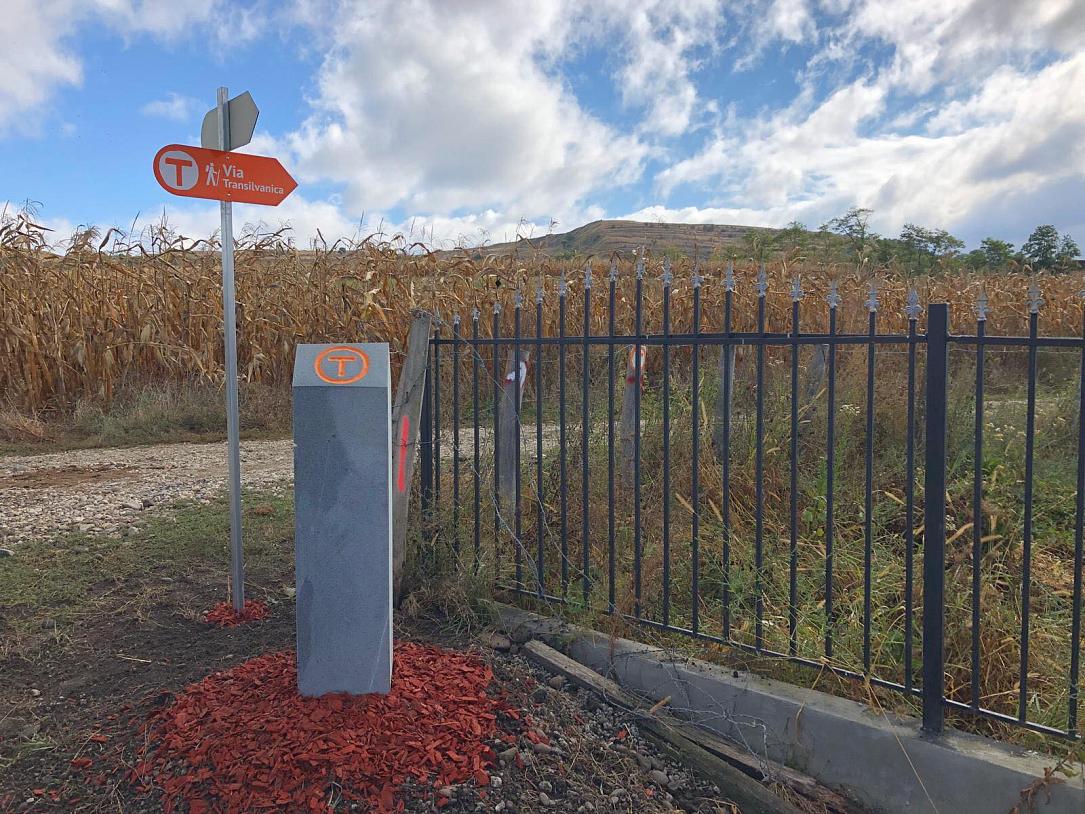 Another 100 km of Via Transilvanica, a pilgrimage route that will cross the region of Transylvania, will be set up this year after NGO Tășuleasa Social secured the sponsorship for the segment.

As it happened with the first 140 km of Via Transilvanica, Raiffeisen Bank will support the setting up of another 100 km from the trail.

Inspired by routes like the Camino de Santiago in Spain, Via Transilvanica will link Drobeta-Turnu Severin, a city in southwestern Romania, where King Carol I first entered the country, to Putna, in the north-east part of the country. This is where Moldavia medieval ruler Ștefan cel Mare (Steven the Great) is buried. In between the two localities, the route will go through ten counties on a 1,000 km distance.

The planned route will go through the counties of Mehedinți, Caraș-Severin, Hunedoara, Alba, Sibiu, Brașov, Harghita, Mureș, Bistrița-Năsăud and Suceava, and is set to offer those undertaking it various cultural, sports, and leisure opportunities. The route can be done on foot, by bike or riding.

The 140 km segment of the trail inaugurated last year was recognized officially by the Tourism Ministry. Also in 2018, Tășuleasa Social launched the Guide of the Via Transilvanica traveler, with information about the trail, maps and other advice, and inaugurated the Iron Cross monument, modeled after Cruz de Ferro on the Camino de Santiago. The 17-meter tall monument is located close to the first shelter for the travelers embarking on Via Transilvanica. The shelter was made by the NGO and donated to the local community.

“Besides many companies that contributed funding for setting up kilometers of the road, we are surprised by how many individuals made donations on the site. The support we enjoyed so far gives up the confidence to go further,” Alin Uhlmann Ușeriu, the president of Tăşuleasa Social, said.