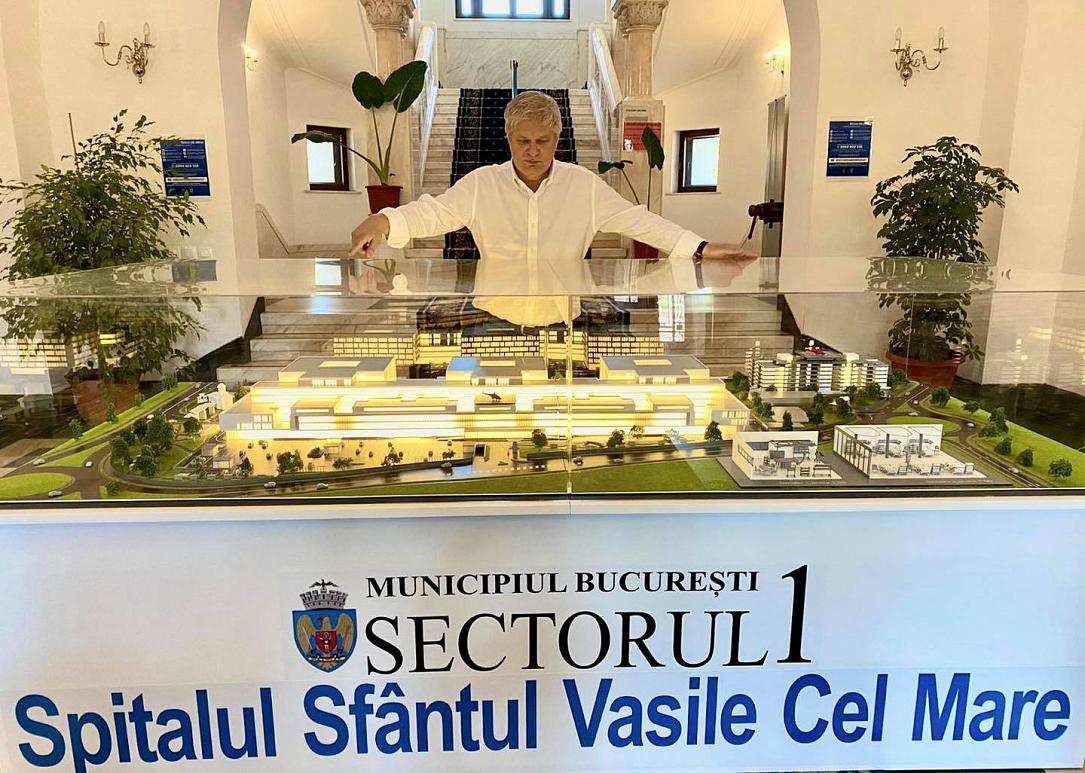 The bids for the construction of Saint Vasile cel Mare Hospital, in Bucharest’s District 1, can be submitted until July 30. More than 30 international companies have requested clarifications during the procedure, the District 1 City Hall announced, quoted by News.ro.

The unit will be “the most modern emergency hospital in Bucharest,” District 1 mayor Dan Tudorache said.

The cost of the project is estimated at EUR 500 million.

The hospital will have 1,015 beds, 37 operating rooms, two heliports, 698 parking places, and research and learning laboratories and facilities.

The Floreasca Emergency Hospital, the Emergency Hospital for Burn Patients, and the pediatrics section of the Alessandrescu-Rusescu National Institute for Mother and Child Health will relocate to the new unit.

The hospital will be built at 10 Bucharest- Târgovişte Road, in the city’s District 1.

It will serve the residents of District 1 and the wider capital, but also the southern part of the country.

“The hospital is a necessity for Bucharest. […] It is the first public hospital of this size to be built in the past 30 years,” mayor Dan Tudorache said.

The bid for the construction of the hospital opened in December 2019.