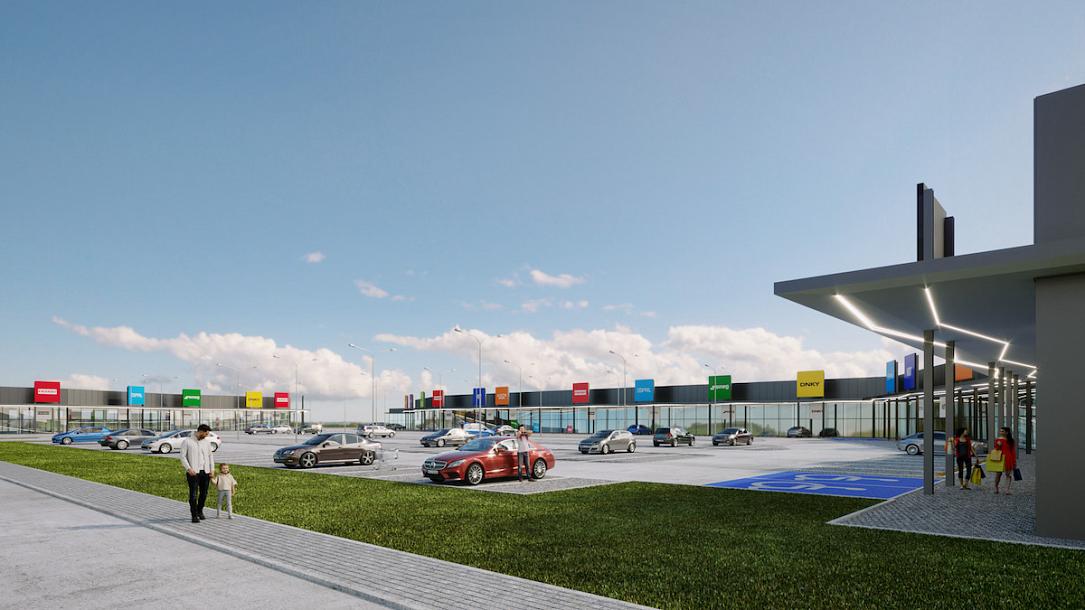 Polish company Scallier announced on January 27 that it obtained the building permit for a new retail park to be developed in Vaslui, eastern Romania. The facility will have a leasable area of ​​9,975 sqm and is scheduled to be put into service this year.

According to the company, about half of the retail space offered by the new project is already leased, with tenants including brands such as New Yorker, Hervis, Designer Outlet and ZOO Center.

The retail park in Vaslui will be the fifth property developed by Scallier in Romania. The company opened two retail projects in Rosiorii de Vede and Focsani last year and is currently building two others in Turda and Timisoara.

Founded in 2011, Scallier is active in the business of commercial property investment management.