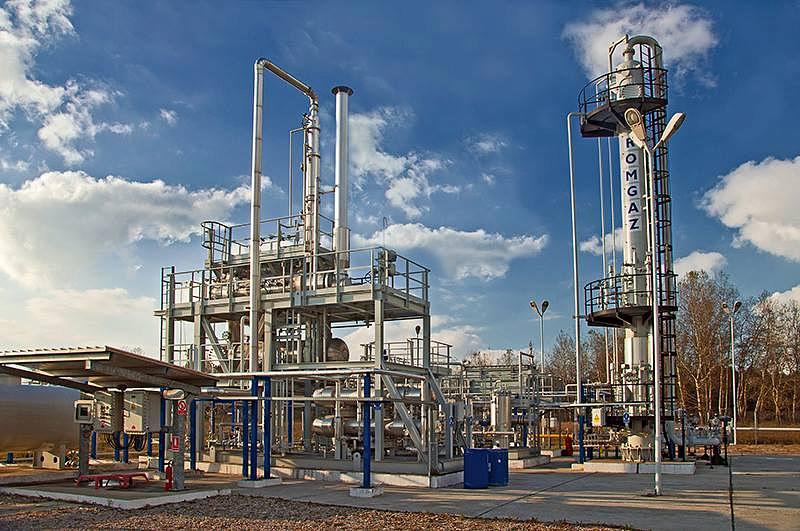 Romanian natural gas company Romgaz announced higher net profit in the first quarter of the year (Q1), despite the weaker demand and lower prices that resulted in 16.5% contraction of the company’s turnover to RON 1.43 billion (EUR 295 mln).

The net profit increased by 5.5% year-on-year in Q1 to RON 572 mln (EUR 118 mln) mainly as an effect of the 50% (or RON 130 mln in absolute terms) plunge in the expenditures with amortization and depreciation and as an effect of the lower royalties and additional revenue tax (RON 94 mln altogether) under the impact of the emergency ordinance (OUG) 114/2018.

Operationally, the natural gas production dropped by 4.7%. Compared to the first quarter of 2019, the company has not imported gas to resell it on the local market but delivered more storage services.

The estimated national gas consumption for Q1 was 45.85 TWh, approximately 3.7% lower than that recorded in Q1 last year. About 9 TWh came from import, and the difference of 36.85 TWh was domestic gas.