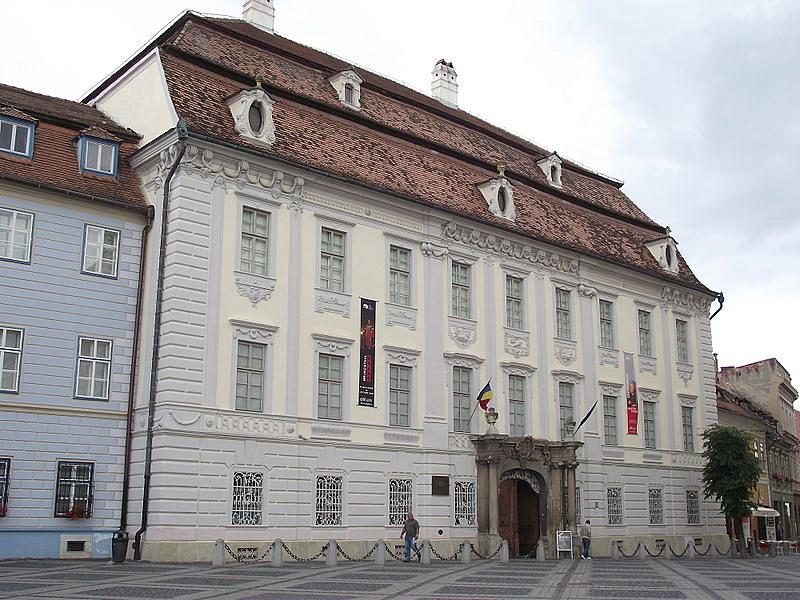 The Brukenthal National Museum in Sibiu, in central Romania, opened last week several exhibitions to mark its 200-year anniversary, featuring works that haven’t been shown in a while because they needed to be restored.

The museum takes its name after baron Samuel von Brukenthal, a former governor of Transylvania principality between 1777 and 1787, who built the palace hosting sections of the museum and donated his European art collections to the institution. The art collections hosted by the museum were opened to the public in 1790, while the Brukenthal museum opened in 1817.

One of the recently opened exhibitions is titled Heroes, Saints and Regular People. It features painting belonging to the main schools represented in the museum’s collection: the Dutch and Flemish ones, the French, German, Austrian and Italian ones. “This exhibition presents paintings that have been recently restored or were less showcased. […] An exhibition on this topic did not take place in the past decades,” Alexandru Sonoc, a specialist at the museum, said, quoted by Agerpres. One of the works, titled Riddle, hadn’t been on display since 1983 because it required restoration works which ended in 2015.

Another exhibition opened last week is titled Masterpieces from the Brukenthal Collection. It encompasses 43 works, many of which recently restored. If in 2006 part of them could only be seen exhibited in glass casings, now they are on display in broad light.

Romania's President Klaus Iohannis, a former Sibiu mayor, decorated the museum on this occasion with the Cultural Merit Order, the Commander degree, the E category of National Cultural Patrimony. At the ceremony, the president mentioned the time Sibiu held the title of European Capital of Culture in 2007, which placed the museum “under excellent auspice.”

Among other masterpieces, the Brukenthal museum hosts two of the four Peter Paul Rubens paintings existing in Romania. The other two can be found at the Armenian Catholic Cathdral in Gherla and at the Culture Palace in Iasi.

More details, in Romanian, about the museum's temporary exhibitions here.

Romanian museum, the first to use smartphone app for guidance