Skip to main content
Social
Over 140,000 Romanians apply for scheme to settle in the UK after Brexit 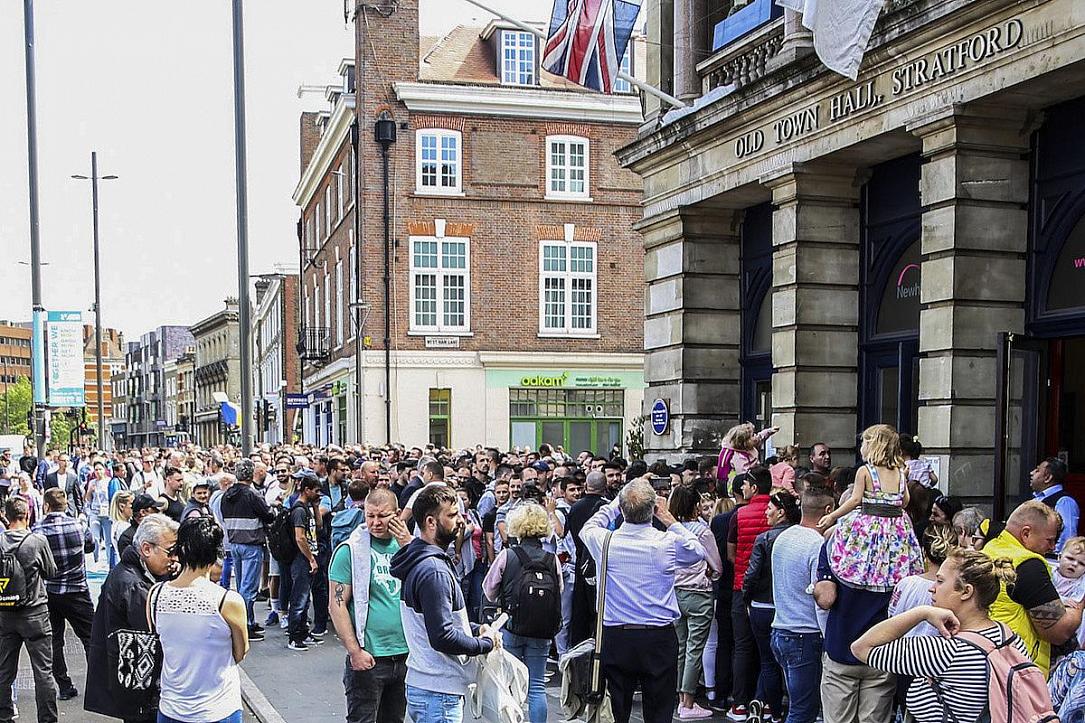 Over 140,000 Romanians living and working in the UK have already applied to the European Settlement Scheme to be able to stay in the UK even after a no-deal Brexit, according to a Facebook post of the British Embassy in Bucharest. Over 410,000 Romanians lived in the UK in 2017, making the second biggest community of EU migrants in the country, after the Poles, according to official data.

“In their first meeting today, British Ambassador Andrew Noble and Romanian Foreign Minister Ramona Manescu congratulated the over 140,000 Romanians in the UK who have already applied for the European settlement scheme, and encouraged the rest of the Romanian residents in Britain to apply as soon as possible for this easy to use scheme which guarantees Citizens’ Rights in the UK after #Brexit. In particular, Romanian students in the UK, including those whose courses begin this term, should also take the opportunity to register for pre-settled or settled status,” reads the British Embassy’s post.

Those who get the settled status can then live and work in the UK for as long as they like, bring their families to the UK and apply for British citizenship (12 months after getting the status).

So far, about 1 million of the estimated more than 3 million EU nationals living in Britain have registered to remain under this scheme.

EU citizens who arrive in the UK after October 31, 2019, will not be able to apply for this scheme in case of a no-deal Brexit, according to current regulations. More information about the European Settlement Scheme is available here.

The British Government is considering, however, to grant all EU nationals entering Britain between the planned Brexit date (October 31, 2019) and the end of 2020 a three-year right to remain, according to Euronews.

In related news, the House of Lords, the upper chamber of the British Parliament, passed on Friday, September 6, a bill to delay Brexit beyond October 31 unless a divorce deal is approved or Parliament agrees to leave the EU without one by October 19.