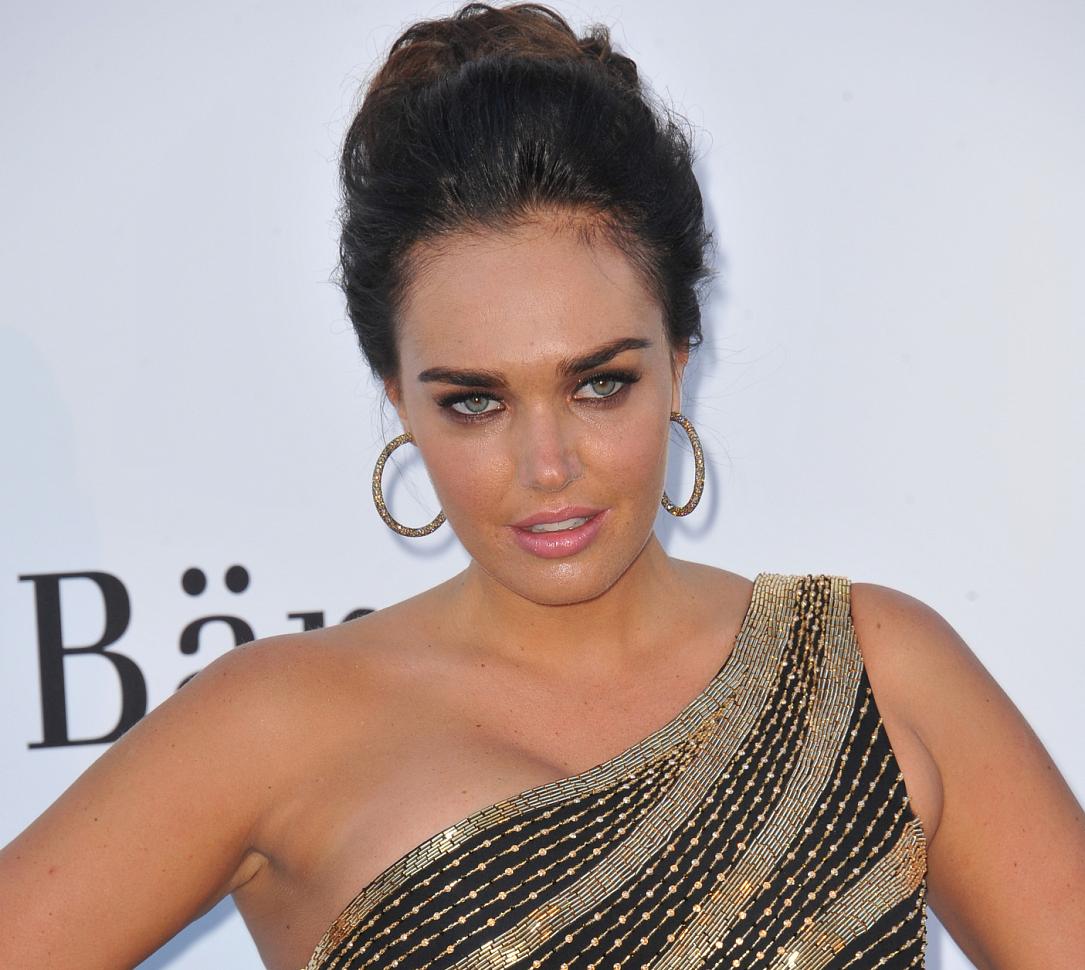 A 47-year-old Romanian woman who worked as a cleaner and her 29-year-old son have been held and charged for the GBP 50 million jewelry heist at Tamara Ecclestone’s London home in December 2019.

The woman, Maria Mester, was arrested on January 31, at the Stansted airport as she flying in from Italy to the UK. When the police held her, she was allegedly wearing 18-carat diamond earrings worth GBP 300,000, identical to those stolen from Tamara Ecclestone’s house, according to the Daily Mail.

Meanwhile, her son, Emil-Bogdan Savastru, who was working as a bartender in London, was caught one day earlier at Heathrow, as he was preparing to fly to Japan. Apparently, he had a Louis Vuitton bag similar to the one taken in the heist, according to the same source.

The two were charged with conspiracy to commit burglary and held in custody. Their trial will start later this month. Two other men were held in connection to the robbery but were then released, according to the police.

The robbery at Tamara Ecclestone’s house in London took place on December 13 as she was on holiday with her husband. Tamara Ecclestone, the daughter of Formula One boss Bernie Ecclestone, owns a 55-room property worth GBP 70 million near Hyde park, in one of London’s high-end areas, and her neighbors include Chelsea owner Roman Abramovich and the Sultan of Brunei, among others.