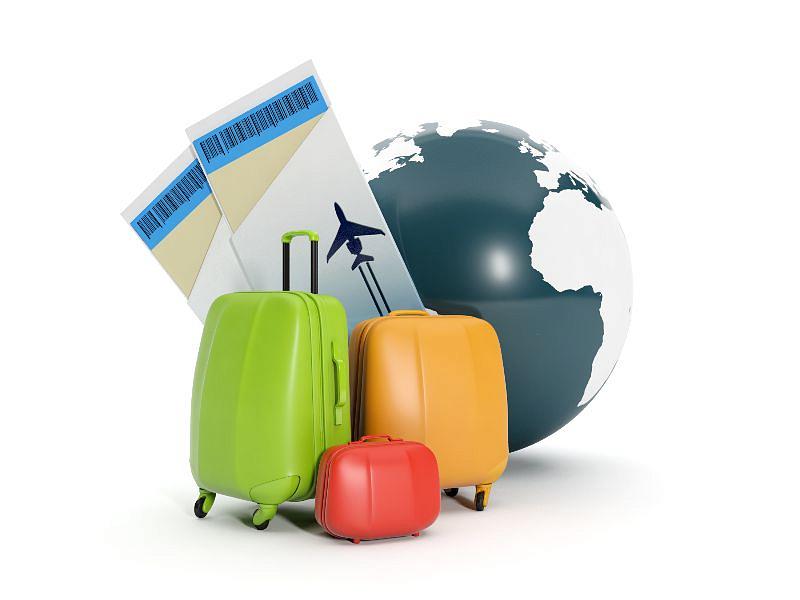 Romanians spend on average less than EUR 125 for a holiday, three times less than the EU average of EUR 336.

Only Latvians spend less for holidays, according to data from the European statistical office Eurostat for 2016. Meanwhile, Bulgarians spend on average EUR 157, Hungarians – EUR 140 and Czechs – EUR 130.

At the other end, Luxembourgish had the highest average holiday spending in 2016, namely EUR 768, followed by Maltese – EUR 646 and Austrians – EUR 607.

Over three quarters of Romanians don’t go on holiday